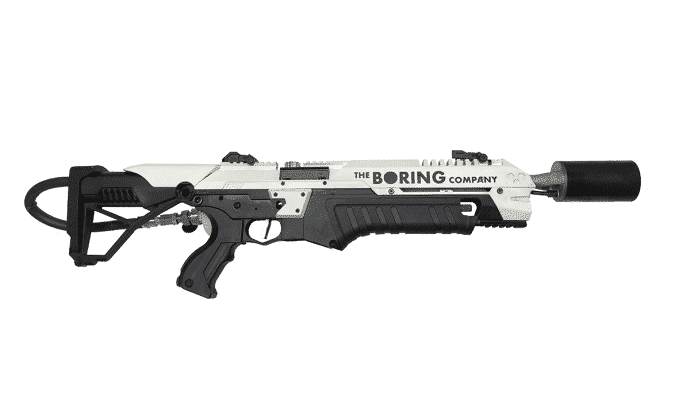 Elon Musk, the CEO of Tesla, SpaceX, and The Boring Company, is living up to his promise that he had made last December. Back then, he had tweeted that if The Boring Company (his tunnel and infrastructure digging effort) sells 50,000 hats bearing the company’s name, his company would start manufacturing state-of-the-art flamethrowers.

After 50k hats, we will start selling The Boring Company flamethrower

Soon after selling the required number of hats, Musk tweeted “Hats sold out, flamethrowers soon!” on the eve of Christmas.

While Musk’s message was considered as a joke by many, reddit users on several Musk-related subreddits noticed earlier this month that the URL “boringcompany.com/flamethrower” began redirecting to a white page with a single password box in the center.

Earlier this week, a subredditor managed to guess the original password – “flame” – and got access to the page that mimics the Boring Company logo. The user found a pre-order prompt for a $600 flamethrower instead of a $20 hat. He took a screenshot that shows a Boring Company-branded flamethrower with a pre-order button under it.

It was leaked a few days ago but they changed the password pic.twitter.com/wcMXZ0ARFk

“Prototype pictured above,” the listing reads. “Final production flamethrower will be better.” However, the password to the shop page has been changed since then.

It’s unclear if the screenshot in the tweet is legitimate and when will the flamethrower actually go on sale. But for now, from the looks of the image all we can assume is that the flamethrower is for real.