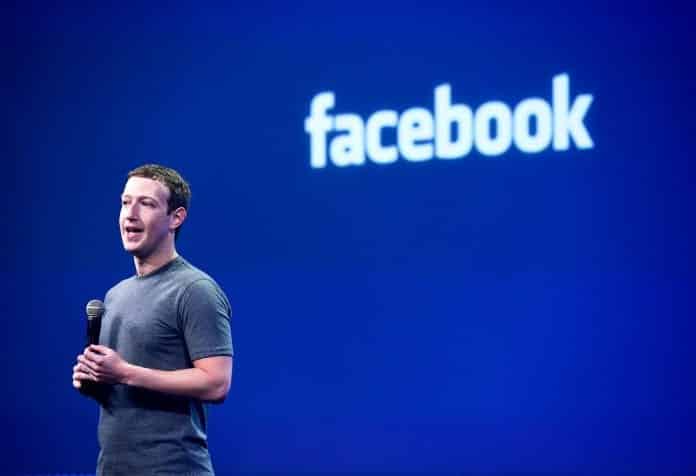 Last year saw Bitcoin emerge as the King of Crytocurrency when it crossed $19,000 bringing joy to many of the cryptocurrency enthusiasts. The sudden surge of Bitcoin has even made the founder and CEO of Facebook, Mark Zuckerberg think of exploring power the encryption and cryptocurrency.

In his latest post, Zuckerberg said that the internet is becoming too centralized, and controlled by a few huge companies that include Facebook itself.

According to Zuckerberg, 2018 will be a serious year of self-improvement where the company will learn from fixing issues that have caused controversy. “We won’t prevent all mistakes or abuse, but we currently make too many errors enforcing our policies and preventing misuse of our tools,” Zuckerberg wrote. “If we’re successful this year then we’ll end 2018 on a much better trajectory.”

He further stressed that Facebook had a lot of work to do in order to protect the community from abuse and hate, and protecting against interference by nation states.

On his personal goal for 2018, Zuckerberg said that he wants to study the “positive and negative aspects” of cryptocurrency and encryption.

“This may not seem like a personal challenge on its face, but I think I’ll learn more by focusing intensely on these issues than I would by doing something completely separate. These issues touch on questions of history, civics, political philosophy, media, government, and of course technology. I’m looking forward to bringing groups of experts together to discuss and help work through these topics.”

By exploring trends like encryption and cryptocurrency, these two could decentralize power believes Zuckerberg.

“But today, many people have lost faith in that promise. With the rise of a small number of big tech companies — and governments using technology to watch their citizens — many people now believe technology only centralizes power rather than decentralizes it.

“There are important counter-trends to this – like encryption and cryptocurrency – that take power from centralized systems and put it back into people’s hands. But they come with the risk of being harder to control. I’m interested to go deeper and study the positive and negative aspects of these technologies, and how best to use them in our services,” he wrote.