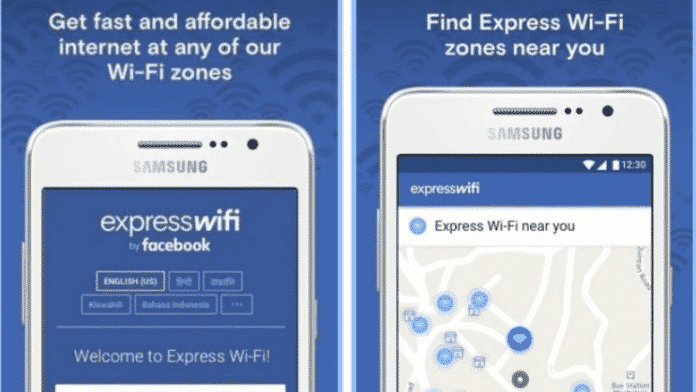 Facebook has quietly launched the latest “Express Wi-Fi” app that will allow mobile phone users in developing countries to buy cheap data. The Express Wi-Fi network is presently live in five developing countries, namely India, Kenya, Indonesia, Nigeria, and Tanzania. However, according to a TechCrunch report, the Express Wi-Fi Android app is currently available for download from the Google Play Store only in Kenya and Indonesia. There is no word yet on when the remaining countries, India, Nigeria and Tanzania will get the app.

“Facebook is releasing the Express Wi-Fi app in the Google Play store to give people another simple and secure way to access fast, affordable internet through their local Express Wi-Fi hotspots,” a Facebook spokesperson told TechCrunch confirming about the app’s rollout.

For those unaware, Express Wi-Fi is a part of Facebook’s Internet.org, where it collaborates with carriers, internet service providers, and local entrepreneurs to help expand internet connectivity to underserved locations around the world. Unlike Facebook’s “Free Basics” program, which enabled users to visit Facebook websites for free, Express Wi-Fi provides access to unrestricted viewing of a website through the browser at a reasonable cost.

So, how does the Express Wi-Fi app works? The app allows Facebook users to buy data packs and easily find nearby hotspots as part of Facebook’s distributed Wi-Fi network. The users also get prompts from Facebook if they are near an Express Wi-Fi hotspot. In the past, to access Express Wi-Fi, users would have to either use a mobile browser, or directly download an app from their telecom provider that required them to reconfigure their phone settings. Neither of these methods would show a way where hotspots were located.

Users need to pay according to the data pack used. Once connected, users can go to any website they want, download music, watch videos and much more. When the data pack is exhausted, the users are reportedly offered an option to recharge the phone with additional data packs followed by information regarding the nearby recharge points.

Facebook has collaborated with D-Net in Indonesia and Surf in Kenya as ISP partners for the service. Further, there is no word yet when or if an iOS version of the Express Wi-Fi app will be available.