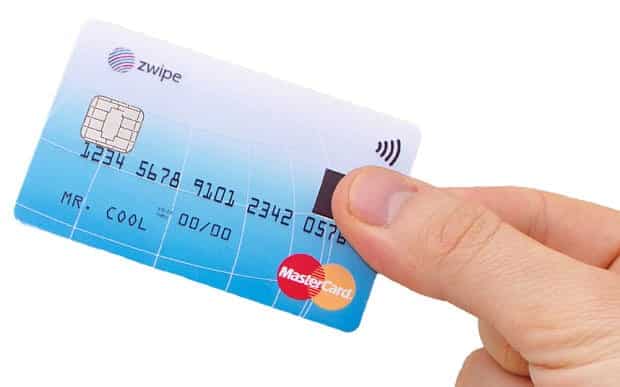 Of late there are several companies that are making use of technology to prevent plastic card related fraudulent activities by making use of the concept of biometric fingerprint activated debit and credit cards.

Companies like SmartMetric, Zwipe, and Visa have taken the initiative. It is being said that biometric fingerprint technology has the ability to change the scenario of the manner in which card payments are made worldwide thereby restricting fraudsters to carry out their horrendous activities.

However, there is an important implication in this. This concept can be applied for preventing fraud at that takes place at POS or Point of Sale. However, experts emphasize that preventing fraud at POS is just not enough; it has to be also effective for CNP or Card-not-present transactions.

The Nilson Report states that in the year 2014 alone, the losses incurred on credit card fraud amounted to a whopping USD$16.31 billion across the globe. And interestingly, United States alone suffered losses worth USD$7.86 billion. The type of fraud that caused the loss in figures includes losses from card-not-present transactions, stolen cards, lost cards, and counterfeiting. And what is even more striking is that experts still predict that fraudulent activity related to plastic cards (debit as well as credit cards) will amount to a loss worth more than USD$35.54 billion by the year 2020.

To counteract the fraudulent activities, MasterCard came into a contract with Zwipe in the year 2014 and the world’s first biometric contactless payment card was launched. It had fingerprint sensor that was integrated. Soon companies like Visa followed suit and its designs were based entirely on Visa (EVM) chip standard, MasterCard, and EuroPay. The aforesaid cards work on the principle of “match-on-card” authentication and makes use of biometric readers at the terminals (ATM).

Aside from the above, SmartMetric came up with EMV compliant biometric plastic card, which makes use of a built-in fingerprint reader inside the card, which enables to identify the identity of the cardholder.

The small chip that you get to see on your plastic cards is the first line of defense when it comes to preventing credit card fraud. In fact banks are carrying out experiments to improve upon means of combating plastic card frauds. In fact, fingerprint scanners are also being tested by banks.

The concept of Motion code has been found to fight credit card fraud in a totally new manner. In this the CVV number that is on the reverse side of the cards is nothing but a display that is mainly digital in nature.

The fact that the number is constantly changing makes it impossible for anyone to use the number for fraudulent transactions. If at all anyone tries to misuse it, he won’t be able to.

Samsung Pay, Android Pay, and Apple Pay refrain from sending the actual or so called real plastic card numbers to the merchants. Instead they make use of so called one-time code that prevents your original digits from being transmitted to the merchants.

It has been observed that so called “fingerprint validation technology” is effective even in case of smartphone digital wallets as in Apple Pay. However, there is one hitch and that is this concept does not work well with the older phones. And for this reason every effort is being made so that the older phones can be made compatible with appropriate biometric verification tools thereby curbing the incidence of CNP or card-not-present transactions. Other options that are being tried out for preventing credit card frauds are voice recognition and facial recognition. And it is being apprehended that it is not too far when these technologies will be implemented too.