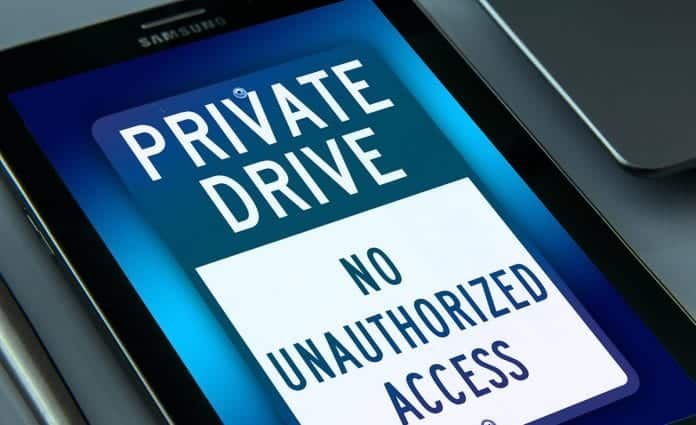 Recently, it was revealed that data analysis firm, Cambridge Analytica and Facebook were involved in a privacy data scandal wherein the former illegally harvested up to 87 million Facebook users’ personal data without their knowledge and consent. Facebook allowed thousands of app developers to harvest data through third-party online games and quizzes.

This scandal raised concerns over users’ data privacy for which Facebook’s CEO Mark Zuckerberg had to face intensive questioning by U.S. lawmakers over the company’s collection and use of user data.

The popular social media giant has now released a detailed blog post explaining how Facebook collects information about its users from the web even if you’re not a Facebook user or are logged out of your account. The blog post that was posted by David Baser, Facebook Product Management Director on Monday said that the post is a partial response to questions Zuckerberg was unable to answer during his Senate and Congressional hearings.

He wrote, “Twitter, Pinterest, and LinkedIn all have similar Like and Share buttons to help people share things on their services. Google has a popular analytics service. And Amazon, Google, and Twitter all offer login features. These companies — and many others — also offer advertising services. In fact, most websites and apps send the same information to multiple companies each time you visit them.” Explaining how Facebook receives cookies, IP address, and browser info about users from other sites, he added, “When you see a YouTube video on a site that’s not YouTube, it tells your browser to request the video from YouTube. YouTube then sends it to you.”

Baser said the team collects information on individuals for their own benefit. He wrote: “Apps and websites that use our services, such as the Like button or Facebook Analytics, send us information to make their content and ads better.”

In return, Facebook helps those websites serve up relevant and engaging ads or receive analytics to study how people use their services.

“When you visit a site or app that uses our services, we receive information even if you’re logged out or don’t have a Facebook account. This is because other apps and sites don’t know who is using Facebook,” Baser added.

“Our privacy policy explains in detail what we do with the information we receive — and we just updated the policy to make it easier to read. There are three main ways in which Facebook uses the information we get from other websites and apps: providing our services to these sites or apps; improving safety and security on Facebook; and enhancing our own products and services. I’ll share a little more about each of these, but first I want to be clear: We don’t sell people’s data. Period,” he concluded.

This appears to be perfectly justifiable for the social media giant. After Zuckerberg’s testimony in Congress last week, the company says it is working to be more transparent about what information Facebook has and how it is used. It says it wants to put its Facebook users in control.