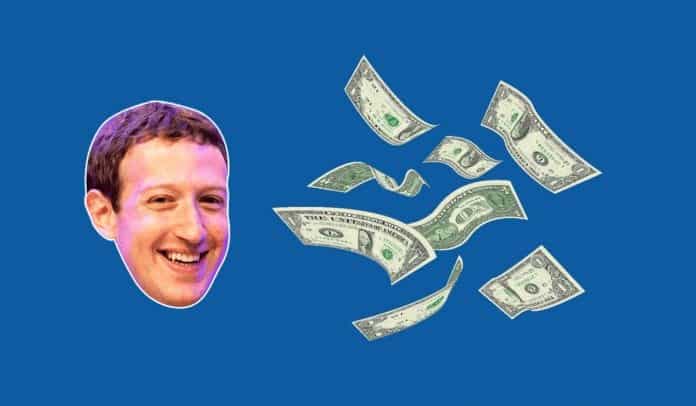 Beware! Fake Zuckerbergs are fooling Facebook users out of their cash

A number of accounts impersonating as Facebook’s CEO Mark Zuckerberg and COO Sheryl Sandberg are tricking Facebook users into sending money to them on the pretext of a lottery reports The New York Times.

Apparently, the scammers are contacting users via Facebook and its photo-sharing site Instagram, pretending to be Mark Zuckerberg, and informing them they’ve supposedly won a lottery with a huge amount of winnings. However, in order to receive the prize-money, the victims were asked to wire a “delivery fee” to Facebook. While some were asked to send cash, some were told to transfer hundreds of dollars worth of iTunes gift card redemption codes.

The New York Times carried out an examination and found 205 Facebook and Instagram accounts mimicking Mark Zuckerberg and Sheryl Sandberg, which doesn’t include fan pages or satire accounts that are allowed by the company. 51 of the fake accounts, including 43 on Instagram, were running lottery scams to con cash from people.

“Thank you so much for reporting this,” said Pete Voss, a Facebook spokesman. However, he couldn’t comment as to why Facebook was unable to track down the fake accounts posing as top executives of its own, some of which existed for more than eight years. “It’s not easy,” said a Facebook spokesperson. “We want to get better.”

While Facebook requires people to use their authentic name and identity, the company has estimated that almost 3 percent of its users, which is as many as 60 million accounts are fake. At present, Facebook is trying to enhance its software to automatically detect and remove such fake accounts.