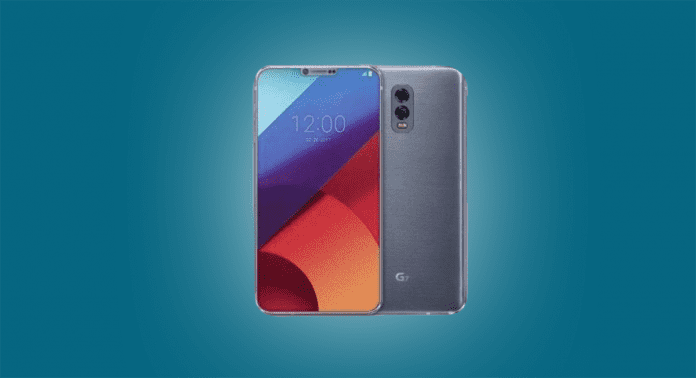 LG is all set to unveil its brand new smartphone, the LG G7 ThinQ on May 2 in New York and May 3 in South Korea (Seoul). With just a couple of days to go before the launch, LG has sent out an exclusive teaser to select media houses which reveals that the upcoming smartphone will have the loudest speaker in the market.

LG boasts that G7 ThinQ will feature a “Boombox Speaker” that will not only increase the sound level by more than 6dB (decibels), but will also double the bass produced by the device. Also, the bass will get amplified to higher decibels if the device is placed on a solid flat surface or a box.

“We have focused on new audio technology as the smartphone is increasingly used to listen to music,” LG said. “The G7 ThinQ’s speaker offers the same quality of sound as if it were connected to an external speaker.”

LG further claims that users will be able to crank up the volume on the G7 ThinQ where it will apparently be 10x louder than other flagship smartphones. The speaker is based on a “special resonance chamber design” at the bottom right corner, which utilizes the device’s full body space to spread the audio and offer better audio output, reports Engadget.

Besides the above, LG G7 ThinQ will be powered by a Snapdragon 845 processor, coupled with support for Qualcomm’s Quick Charge 4.0 fast-charging technology. It will have a notch on top of the display similar to Apple iPhone X. The smartphone is rumored to come with 6GB of RAM and 64GB or 128GB of internal storage memory. Additionally, there would be a dual-camera setup on the rear side, which is expected to feature 16 MP and 8 MP sensors.

Further, the smartphone is expected to come with an in-built Hi-Fi Quad DAC, which will enhance the music listening experience on the smartphone. It will come with DTS:X Surround Sound support, which allows the user to experience 3D surround sound effects in 7.1, even if they are using a normal headphone. It has a USB Type-C charging attachment and a 3.5mm headphone jack on the base. The smartphone would be available in five color variants, including Aurora Black, Platinum Grey, Moroccan Blue, Moroccan Blue (Matte) and Raspberry Rose.