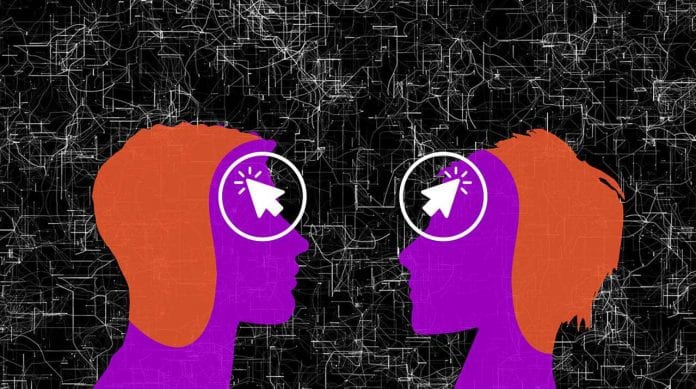 According to study leader, David Moses, the mind-reading machine has an accuracy rate of 90 percent or more and it works by understanding consonants and vowels in our brains. The machine is expected to help several patients who are unable to move or speak despite being mentally active. The device is explained in the Journal of Neural Engineering.

So, how does the mind-reading machine works? Basically, electrodes are implanted in the brain and linked to a computer that translates electrical signals transmitted by the brain. Then, these thoughts are translated into words, which appear on a monitor screen.

“The machine registers and analyses the combination of vowels and consonants that we use when constructing a sentence in our brains. It interprets these sentences based on neural signals and can translate them into text in real time,” Moses told The Sun. The machine using advanced artificial intelligence (AI) machine can also interpret words that it has never heard before.

“No published work has demonstrated real-time classi?cation of sentences from neural signals. Given the performance exhibited by [the machine] in this work and its capacity for expansion, we are con?dent in its ability to serve as a platform for the proposed speech prosthetic device,” Moses added.

However, critics fear that the device could cause serious problems if secret or embarrassing human thoughts are exposed accidentally.

Uri Geller, well-known celebrity mind-reader said that: “I can imagine circumstances where it may reveal some hugely embarrassing thoughts.

“This will strike fear into some people because we all have hidden secrets!”