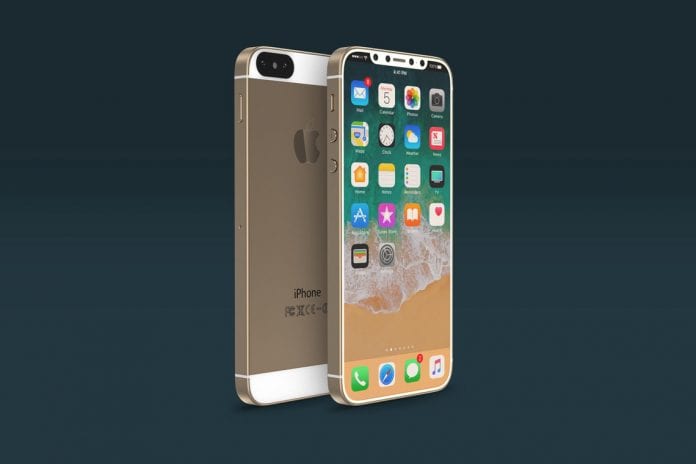 New iPhone SE 2 could get wireless charging, glass back like Apple’s iPhone X

In March 2016, Apple had launched its popular budget handset, the iPhone SE. It’s been two years since it has been released and Apple is still selling plenty of the smaller, 4-inch iPhone SEs. In the interim, Apple also upgraded the iPhone SE to 32GB and 128GB variants in March 2017 from the previous 16GB and 64GB storage options.

Since the iPhone SE has been released there have been rumors of Apple working on a new version of SE with modern features. If rumors are to be believed, the new device is expected to boast some big iPhone X features.

Lending weight to these rumors, mobile leaker and renderer Ben Geskin who has a good track record of accurate Apple-related information has claimed that the iPhone SE 2 is “coming soon” and that it will feature wireless charging and a glass back.

Does this mean that the iPhone SE 2 might debut in Apple’s Worldwide Developer Conference (WWDC) that takes place between June 4-8? With no official confirmation from Apple yet, we will have to wait and watch.

Previous rumors suggested that the new iPhone SE 2 would feature the same 4-inch display as its predecessor, the iPhone SE. It is rumored to be powered by an Apple A10 Fusion processor and will come with 2GB of RAM. The device will be available in two storage variants, 32GB and 128GB. There are also rumors that the iPhone SE 2 could have an all-screen design, like the iPhone X and may feature the Touch ID sensor and a physical Home button.

The handset is also expected to get some upgraded cameras. Currently, the existing device features a 12MP rear camera and a 1.2MP FaceTime HD front camera. The iPhone SE 2 is likely to be available in silver, gold, and space grey.

The iPhone SE is currently available in 32GB and 128GB versions for $349 and $449 respectively. We expect the iPhone SE 2 to be similarly priced when (and if) it launches.