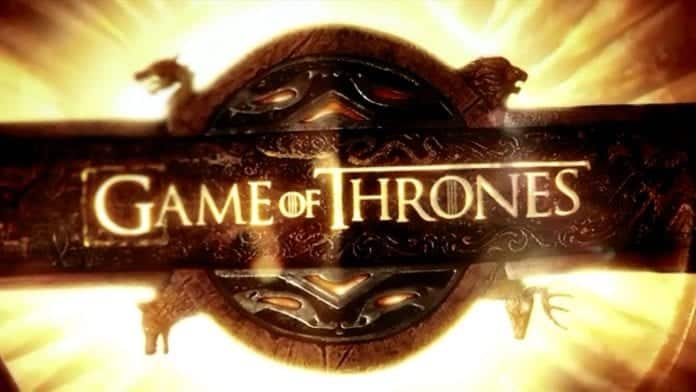 ‘Game of Thrones’, one of the most popular TV show is no stranger to illegal downloads and streams on the Internet. Not only this, the TV show has also been a victim of an array of hacks and early leaks of episodes.

As a result, HBO, the popular entertainment channel that airs Games of Thrones, has worked out a strategy and decided to shoot multiple endings for the Grand Finale Season 8 of the show, mentions a report via UberGizmo. This way they hope to not only confuse hackers and prevent spoilers from leaking online (again) but also keep Game of Thrones fans guessing about what will happen next.

She also added that multiple endings are being filmed so that even the cast doesn’t know which one is the real ending.“There’s lots of different endings that could happen; I think we’re doing all of them and we aren’t being told which is actually what’s going to happen.”

HBO has plans to make the Game of Thrones Season 8 finale the most remembered season of the show. And it would not be wrong on their part to adopt such a strategy considering the many plot twists and surprises that the show has, but also the fact that the entire scripts of Game of Thrones have been leaked online many times before.

The eighth and final season of “Game of Thrones,” will be filmed across many different countries like Northern Ireland, Spain, Croatia, and Iceland. The series will conclude with its eighth season premiering in 2019.