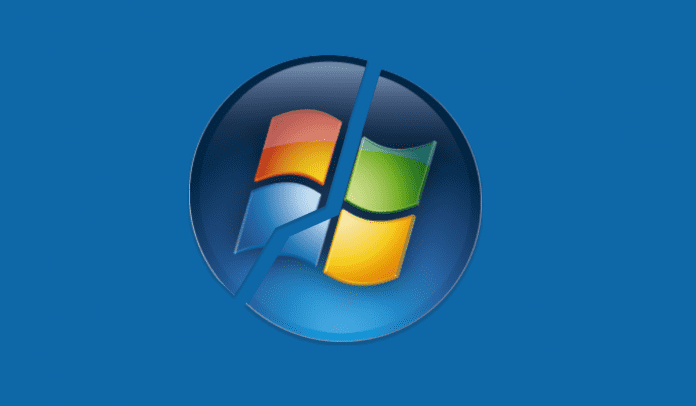 Microsoft drops Windows 7 support for some older CPUs without warning

Microsoft’s Windows 7 still remains as one of the world’s most popular desktop operating system (OS). Currently, the software is running on an extended support by Microsoft, as the mainstream support was withdrawn by the Redmond giant some years ago. As of now, it is only receiving major bug fixes and security updates. Microsoft is set to officially end its support to Windows 7 on January 14, 2020. This would mean that no more security updates, product updates or technical support from Microsoft.

However, it has been reported that Microsoft is silently removing its tech support for Windows 7 on older Intel computers despite the company’s promise of support until 2020. For instance, those who have a Pentium III will no longer be able to install Win7 Monthly Rollups and Security-only updates. This is connected to a bug that Redmond is apparently ignoring, leading some to believe that Microsoft is killing Windows 7.

Up until June 15, Microsoft was promising that it would fix the bug that prevented Win7 Monthly Rollups and Security-only updates from installing on older pre-SSE2 (Streaming SIMD Extensions 2) machines. For those unaware, SSE2 is the SIMD (Streaming Single Instructions Multiple Data) instruction sets introduced by Intel with the Pentium 4 and by AMD with its Athlon 64 processors. Sometime on or after June 15, Microsoft removed the pre-SSE2 population, without warning or explanation, and retroactively changed the documentation to cover its tracks.

The issue started with the March 2018 monthly security update for Windows 7 (KB4088875), which included this warning under the “Known issues” heading:

Apparently, Microsoft sometime on or after June 15, the Redmond giant went on to modify both the Monthly Rollup and the Security-only update as demonstrated in KB4088875, which says:

Upgrade your machines with a processor that supports SSE2 or virtualize those machines.

In other words, it means that Microsoft is not going to fix the problem through patch coming via Windows Update.

This move by Microsoft could leave Windows 7 users fuming considering that the company had promised to support Windows 7 until 2020. If you are one of those who is still running a Pentium III hardware, then probably it is time for you to upgrade your machine or buy a new one.