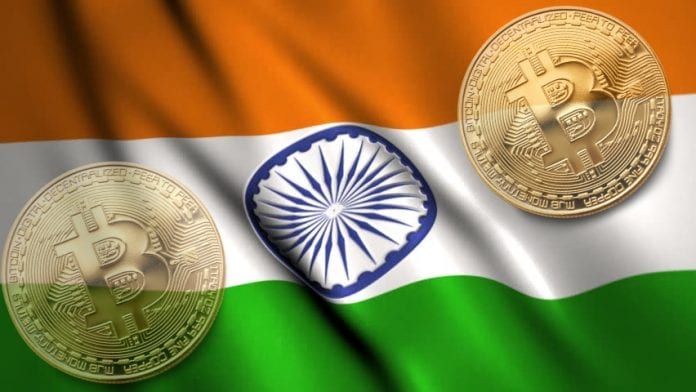 Bharatiya Janta Party (BJP), India’s ruling political party, and the Indian National Congress (INC) aka Congress Party, are at loggerheads once again. This time the Congress Party has accused BJP of being involved in a multi-crore scam of converting black money into white through bitcoin transactions in Gujarat, according to a Hindustan Times report.

The Congress party on Thursday demanded a Supreme Court-monitored judicial investigation into the alleged multi-crore scam, with some even saying the figure at Rs. 88,000 crore.

“We demand an impartial Supreme Court-monitored judicial investigation in this maze of ‘mega bitcoin scam’ so that the truth comes out,” Congress spokesperson Shaktisinh Gohil, who hails from Gujarat, said.

He suspected that the state’s top BJP leadership was involved in converting black money through ‘hawala’ transactions. “There were reports of the state police blackmailing some businessmen in Surat for extortion and named a former BJP legislator as one of the kingpins,” Gohil told reporters.

Although the “mega bitcoin scam” has been exposed by the state police, but none of the kingpins have been arrested, Gohil said. He suspects that some top BJP leaders are involved in this “massive cryptocurrency” scam and that they are “absconding”.

The Congress leader also alleged that the BJP used demonetisation as a cover-up to convert “their black money” into white and now bitcoin cryptocurrency is being used for the same and to extract money from businessmen.

Referring to the note ban, Gohil said, “The BJP has no answers on how the Ahmedabad District Cooperative Bank (ADCB), whose director is BJP president Amit Shah, received old currency worth Rs 745.58 crores in just five days and how Rs 3118.51 crores were deposited in 11 district co-operative banks linked with BJP leaders in Gujarat.”

On the other hand, BJP spokesperson Anil Baluni dismissed Congress claims as attempts to spread confusion and lies. “Congress’s allegation are laughable and nothing can be more unfortunate than this as it is the state police which has cracked the case and acted against several persons. It is blaming the police which has uncovered the case. I wonder if the Congress is trying to help somebody in this case as part of a conspiracy,” Baluni said.