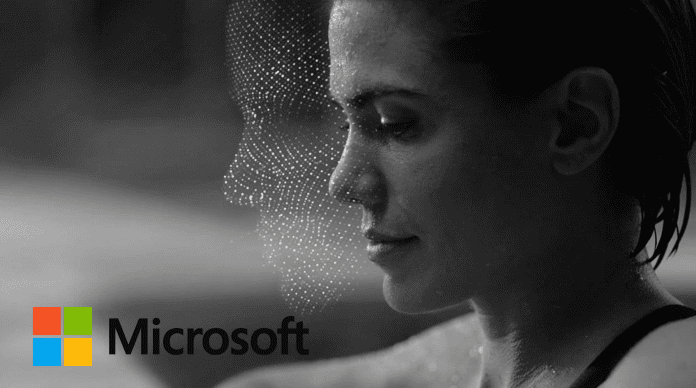 Facial recognition technology is commonly used as a method of authentication across devices and organizations. While the technology that recognizes a person’s face from a photo or through a camera offers a wealth of uses, it at the same time can be abused too.

Citing fears of misuse, Microsoft on Friday called upon U.S. Congress to regulate the use of facial recognition technology to protect human rights like privacy and freedom of expression. The Seattle-based software giant argued that regulation is necessary as it would lay down laws for governing acceptable uses of facial technology by the U.S. government and protect citizens against constant surveillance that the technology could facilitate.

While a lot of activist groups and smaller companies in the past have requested for similar regulation to avoid abuse of the tech, Microsoft is the first tech giant to do so.

Brad Smith, Microsoft’s president and chief legal officer, wrote in a blog post, “The only effective way to manage the use of technology by a government is for the government proactively to manage this use itself. If there are concerns about how a technology will be deployed more broadly across society, the only way to regulate this broad use is for the government to do so. This in fact is what we believe is needed today – a government initiative to regulate the proper use of facial recognition technology, informed first by a bipartisan and expert commission.”

To start with, Mr. Smith cited a number of positives that the technology can bring. “Imagine finding a young missing child by recognizing her as she is being walked down the street. Imagine helping the police to identify a terrorist bent on destruction as he walks into the arena where you’re attending a sporting event. Imagine a smartphone camera and app that tells a person who is blind the name of the individual who has just walked into a room to join a meeting.”

However, he also pointed the negatives of the facial recognition technology that raises significant human rights and privacy concerns.

“Imagine a government tracking everywhere you walked over the past month without your permission or knowledge. Imagine a database of everyone who attended a political rally that constitutes the very essence of free speech. Imagine the stores of a shopping mall using facial recognition to share information with each other about each shelf that you browse and product you buy, without asking you first. This has long been the stuff of science fiction and popular movies – like “Minority Report,” “Enemy of the State” and even “1984” – but now it’s on the verge of becoming possible,” he added.

Basically, Mr. Smith pointed that while the technology can be used for good, it can also be abused.

“We live in a nation of laws, and the government needs to play an important role in regulating facial-recognition technology,” Smith wrote, noting that “a world with vigorous regulation of products that are useful but potentially troubling is better than a world devoid of legal standards.”

“It may seem unusual for a company to ask for government regulation of its products, but there are many markets where thoughtful regulation contributes to a healthier dynamic for consumers and producers alike,” Mr. Smith said.

“It seems especially important to pursue thoughtful government regulation of facial recognition technology, given its broad societal ramifications and potential for abuse.”

According to Mr. Smith, fears about misuse prompted Microsoft to “move deliberately” with facial recognition consulting or contracting.

“This has led us to turn down some customer requests for deployments of this service where we’ve concluded that there are greater human rights risks,” he added.

Mr. Smith calls on governments to create a “common regulatory” framework for facial recognition and potentially create standards so that companies themselves wouldn’t have to be self-regulate. While acknowledging that tech companies have a role to play, it needs governments to enact regulations, as not all companies are likely to put in place their own ethics rules, mainly in a competitive environment.

Simultaneously, Microsoft will be talking with customers, academics and human rights groups that deal with facial recognition, Mr. Smith said.

“This work will take up to a few months, but we’re committed to completing it expeditiously,” he wrote.

Microsoft also used this blog post as an opportunity to defend the company’s contract with U.S. Immigration and Customs Enforcement that caused a huge public outcry, saying that it doesn’t involve face recognition as thought by many. It instead involves “legacy email, calendar, messaging and document management workloads.”

Mr. Smith said, “These issues are not going to go away. Facial recognition is the technology of the moment, but it’s apparent that other new technologies will raise similar issues in the future. This makes it even more important that we use this moment to get the direction right.”