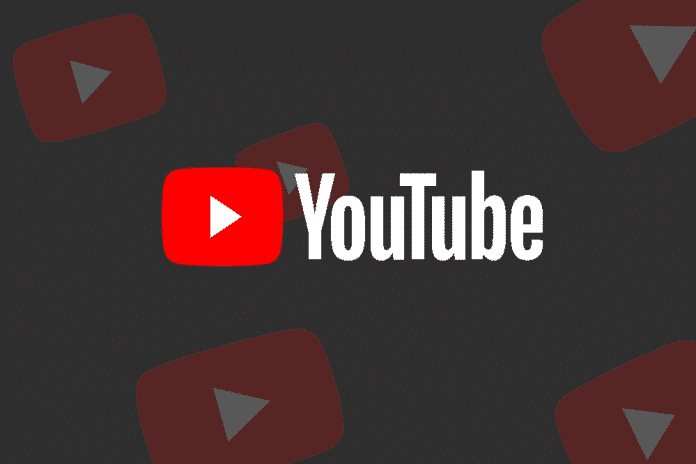 We had reported last year that Google-owned YouTube, the most popular video streaming website, is testing a new ‘dark mode’ feature that is expected to cause less strain to the user’s eyes while watching YouTube videos at night time or dimly-lit environments. While Google brought the dark theme for desktop users late last year and later on for iOS users earlier this year, Android users still had to wait to receive this update.

Looks like the wait is finally over for at least some Android users, who reported that the dark theme was mysteriously applied when they opened the official YouTube app on Android. The app also served a pop-up at the bottom of the screen informing that this feature is available now. The dark mode comes with a toggle that allows the user to switch off the mode and revert to the light theme, if they wish to.

Although Google has not officially announced the feature, this mode is now available for Android. The dark theme basically reverses the color of the YouTube app UI (user interface) by replacing the white background with black. Apparently, the color isn’t really black but it is more like a dark grey.

It appears that the roll out of the dark mode theme on Android devices is happening in phases and the remaining Android users should see the change on their devices in the coming days or weeks.

Check out how you can enable YouTube dark mode on your Android device:

Step 2: Then, tap on your profile icon that appears on the right top corner.

Step 4: Tap on the toggle for “Dark theme” to enable it.

Step 5: Tap on the back button, the theme is automatically saved.