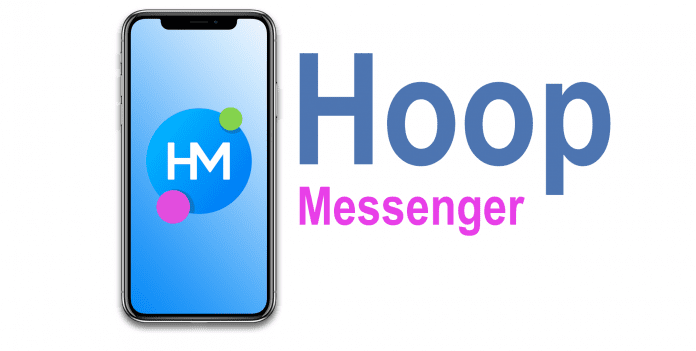 Hoop Messenger, an underrated messaging application is already banned upon launch. Based on daily ranks, Hoop Messenger was on its way to gain popularity among Iranian users. Even though applications like Telegram and WhatsApp are still operational and preferred in Iran, Hoop offers different sets of features which differentiates itself from other messaging applications. For example, their Proxy Browser, this allowed users to visit any site of choice anonymously and securely. Vault, an encrypted portion of Hoop which allows users to encrypt photos, videos and other files in one application. These are just two features of many that lead Hoop to its blockage in Iran.

We believe the Iranian government realized this application may be the replacement of Telegram; the application of choice by Iranians and Hoop may be a threat of taking its place. For this reason, during its three-week marketing campaign, the Iranian officials took notice of this application and banned its outgoing connections to Hoop servers.

How can other applications like WhatsApp, Viber, Telegram be available in Iran for years, but Hoop Messenger is banned within 3 weeks? This ban has raised major flags. This shows other to be claimed “secure applications” have made secret deals with the Iranian government to spy on its users by providing backdoor access. If this wasn’t the case, Hoop wouldn’t be banned in 3 weeks. Since the Facebook scandal its great to see there are startup companies that actually care about user’s privacy and data.

We have recently spoken with the Hoop team and they have mentioned that they are currently working on a robust in house “Anti-Filter System” (AFT) to prevent their application from getting banned once again. Of course, fighting the world’s governments may be tricky but the Hoop team is dedicated protect users and to be the true leader of digital resistance.