If you are a windows user then you must be familiar with their handiest feature of Sticky Notes. This feature really lets you Note down some important things, which can be related to your work or some grocery items to collect after leaving office.

People who have the habit of forgetting things used it pretty well.

Luckily, Microsoft also brought some good news to them. By revealing the newest version of sticky notes “Version 3.0” which will let you sync all your important notes on the cloud. 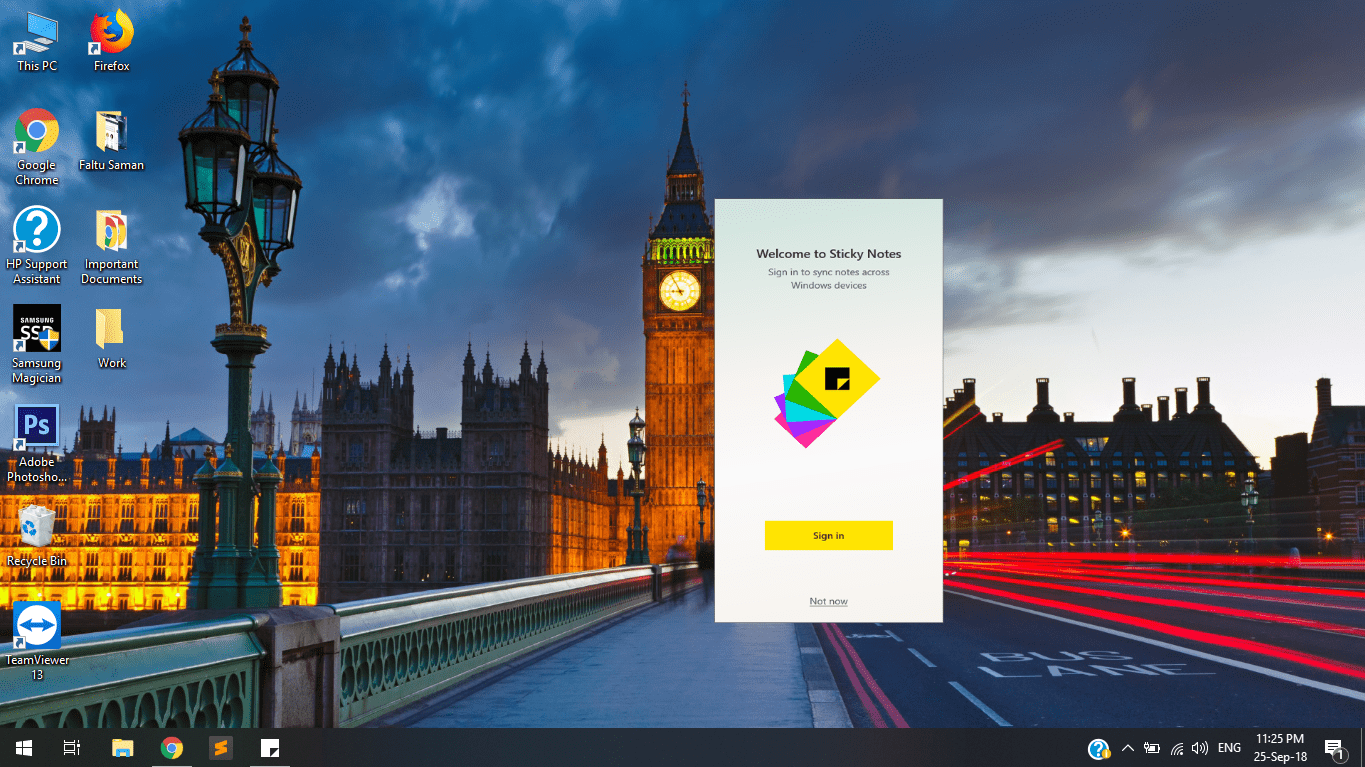 The formatting bar feature ultimately gives the power of drawing to the user, which surely makes sticky notes a more powerful way to get notes in the shortest span of time from the daily busy schedule.

One more major change is, now a user can be able to cross out tasks instead of deleting them completely. This feature was badly in demand before.

? Sticky Notes v3 syncs your notes across your #Windows10 devices! We've started rolling out gradually to everyone on the April 2018 Update (version 1803) or higher. If you haven't received it yet, expect to see it soon! More: https://t.co/LSTzwcEKjk#MSIgnite #WindowsInsiders pic.twitter.com/cZEA0MfQk4

Rest it has some more polished animations, more clean look, better and improved appearance and on top of that a dark mode. This dark mode feature is also admired by many users, so nice job Microsoft.

One thing to keep in mind that this is a phased rollout update, which means if you haven’t received it yet on your PC (especially Windows 10 PC ) then it might take few days to come.