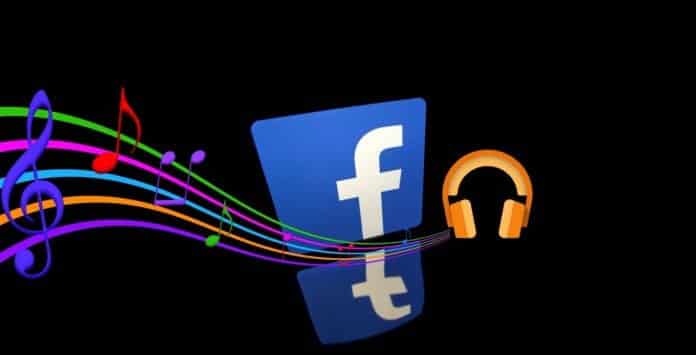 Facebook is reportedly working on a stand-alone music app to rival TikTok, formerly known as Musical.ly.

For those unaware, China’s Beijing Bytedance Technology Co., which owns the company Tik Tok, the immensely popular 15-second video-sharing app, had acquired Musical.ly, Inc. for a reported US $1 billion in November 2017.

According to a report from TechCrunch, the social network giant is developing an app called “Lasso” directed at teens, where users can record themselves dancing and lip-syncing to music.

“It’s basically TikTok/Musically. It’s full-screen, built for teens, fun and funny, and focused on creation. A lot of what they’re doing is just trying to be cool and trying to be something that Facebook isn’t,” a source was quoted by TechCrunch.

The product is being built by members of Facebook’s video and Watch team under leadership from Facebook’s principal lead product designer Brady Voss.

The news of Lasso comes closely after Facebook announced new music features on Thursday. The social media giant has added music stickers to its Stories feature and rolled out lyrics to its Lip Sync Live in certain markets, which is a singalong feature integrated into Facebook Live. This feature allows you to perform for friends in real time and read their comments as you sing. Lasso would most likely be the stand-alone app version of Lip Sync Live.

The company also recently rolled out the ability to add songs to photos and videos for Stories and News Feed updates. It’s also working on a new profile section that will allow users to pin songs to the top of their profile.