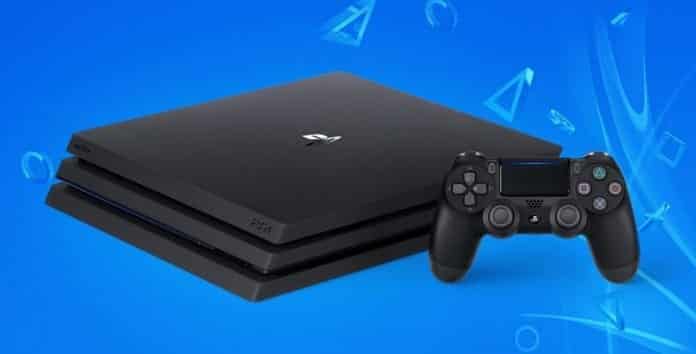 Malicious gamers are sending messages that are bricking PS4 console; here’s what you can do to make sure that your PS4 doesn’t get bricked

Sony’s PlayStation 4 (PS4) has recently been infected with a bug that uses a text-message exploit to crash the user’s consoles.

Several users shared the problem on Reddit and social media revealing how the PlayStation Network (PSN) bug can freeze and basically temporarily break the PS4’s internal software. The issue is so severe that it is forcing users to get a factory reset done on their system to make it work again. Even deleting the message from the mobile app on Android and iOS doesn’t work.

According to reports, a private message containing special characters are reportedly crashing PS4 consoles. The malicious message triggers a bug, which then compromises the console. In fact, in some cases, the message doesn’t even have to be opened for the glitch to trigger. In some instances, just receiving the notification on the PS4 is enough to trigger a crash.

“There is a new glitch that basically bricks your console and forces you to factory reset it. Even deleting the message from the mobile app doesn’t work. It happened to me during Rainbow Six: Siege,” Redditor Huntstark wrote.

“A player from the other team used a dummy account to send the message and crashed my entire team. We all have had to factory reset. Only one of our guys wasn’t affected and he has his messages private.”

Apparently, the malicious gamers are sending out the messages through group chat. Reports that deleting the suspect message from Sony’s PlayStation Messages app for Android or iOS before opening it on your console can avoid crashing problems.

If you haven’t received the message yet, it is recommended that you set your messages to Private to prevent your PS4 from crashing.

While Sony has yet to comment on the issue, you can however make the following changes from your PS4 to protect yourself until a fix is released:

Alternatively, you can follow the below steps from a web browser on your laptop or PC: