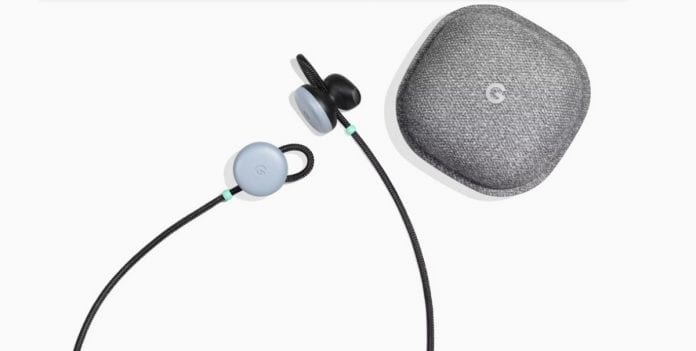 When Google launched the Google Assistant-enabled Pixel Buds last year, one of the highlighted features of the headphone was its ability to translate in real-time using Google Translate. However, until now this feature was exclusive only to Pixel Buds paired with a Google Pixel smartphone.

Google is now opening up the feature to more users and bringing real-time translation capabilities to all Google Assistant-powered headphones, according to a report from Droid-Life.

Check out the video demonstration from the 2017 Made By Google event that shows how Google translate works on the Pixel Buds:

If you are interested in trying out the feature, all you need to do is say “Hey Google, help me speak (name of the language)” to the Google Assistant on your earphone or device.