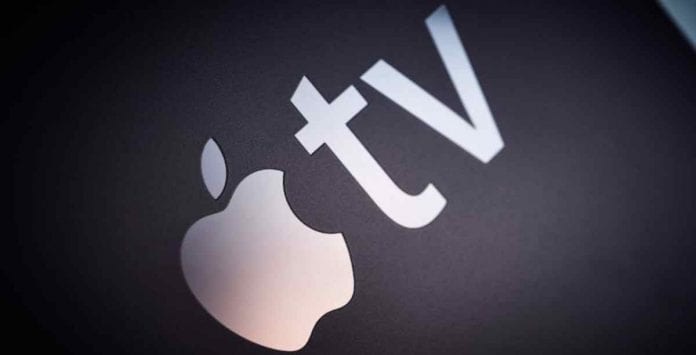 Apple is reportedly planning to launch an affordable dongle similar to Google’s Chromecast and Amazon’s Fire TV Stick, according to a report by The Information, citing people familiar with the development.

Apparently, Apple who is expected to launch its TV streaming service sometime in 2019 will directly take on the likes of Netflix and Amazon Prime.

With the Apple TV costs $149 for the non-4K model and $179 for the 4K model, it does make sense for the company to come up with its own low-priced dongle and get people to subscribe to their streaming service in order to increase its consumer base.

Apple could either bundle the service as a standalone app or within the existing TV app, suggests rumors. It is expected to include a good mix of original programming content, third-party video services as well as the option to subscribe to TV channel packages.

Apple has already spent more than $1 billion to produce its original content for the TV streaming service.

The streaming service will launch in the U.S. first and will later be made available in more than 100 countries after a few months.

The new TV service is expected to launch sometime in 2019 and will include a TV series by the La La Land director Damien Chazelle, a drama starring Reese Witherspoon and Jennifer Aniston, a children’s show, and a science fiction show by Ron Moore among others.

What do you think about Apple’s low-cost dongle? Do let us know your thoughts in the comments section below.