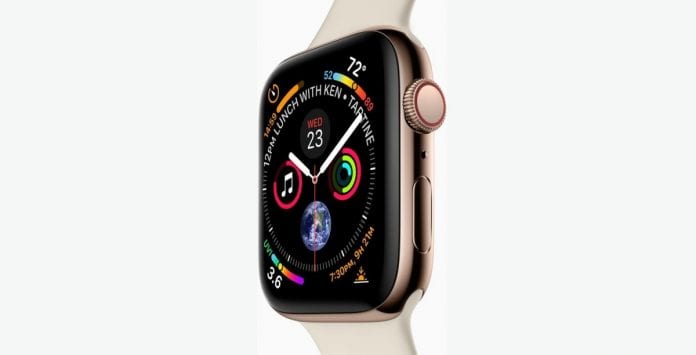 All those Apple Watch users who haven’t updated to the latest watchOS 5.1 should refrain from doing so, as Apple has pulled out this software update.

Few users took to Reddit and Twitter to report bricking of Apple Watches after updating to watchOS 5.1. Apparently, the issue seems to only be affecting the new Apple Watch Series 4 models.

After bricking reports, Apple has temporarily removed the watchOS 5.1 software update. In a statement to CNET, Apple said it was aware of the problem and was working on a fix.

“Due to a small number of Apple Watch customers experiencing an issue while installing watchOS 5.1 today, we’ve pulled back the software update as a precaution,” it explained.

“Any customers impacted should contact AppleCare, but no action is required if the update installed successfully. We are working on a fix for an upcoming software update.”

For those who have downloaded the latest watchOS 5.1 update before it was pulled but have not installed it, it is advisable to not do so and wait for Apple to re-release the update.