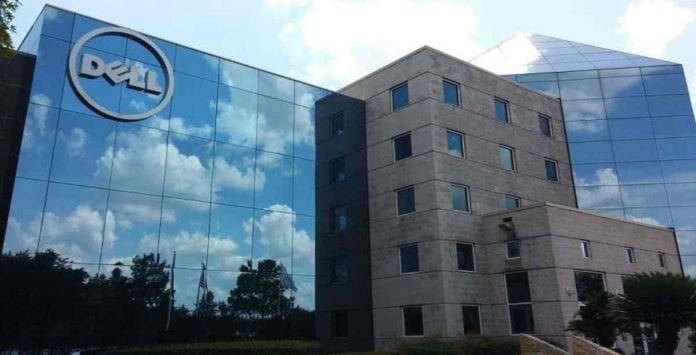 Dell.com resets all customer passwords after a network breach

Dell Inc., the U.S. based hardware giant, announced yesterday that the company had suffered a security breach earlier this month, on November 9, 2018. However, the company said that it managed to stop hackers who were looking to access data such as customer names, email addresses and hashed passwords.

“Dell is announcing that on November 9, 2018, it detected and disrupted unauthorized activity on its network attempting to extract Dell.com customer information, which was limited to names, email addresses and hashed passwords,” the company said in its press release.

“Upon detection of the attempted extraction, Dell immediately implemented countermeasures and initiated an investigation. Dell also retained a digital forensics firm to conduct an independent investigation and has engaged law enforcement.”

According to reports, Dell did not inform its customers about the breach when it forced the password resets for all customer accounts on November 14, 2018. Also, the company did not mention how the hackers were able to breach its network.

“Our investigations found no conclusive evidence that any information was extracted,” Dell said in its press release. “Credit card and other sensitive customer information was not targeted. The incident did not impact any Dell products or services.”

Dell said that it is still investigating the incident, but said the breach wasn’t extensive one, as the company’s engineers were able to detect the intrusion on the same day it took place.

While a Dell spokesperson refused to provide the number of affected accounts, he said that “it would be imprudent to publish potential numbers when there may be none.”

Following the security breach, the company has encouraged its customers to change password for their Dell.com account and also for other online services if they use the same or similar passwords.