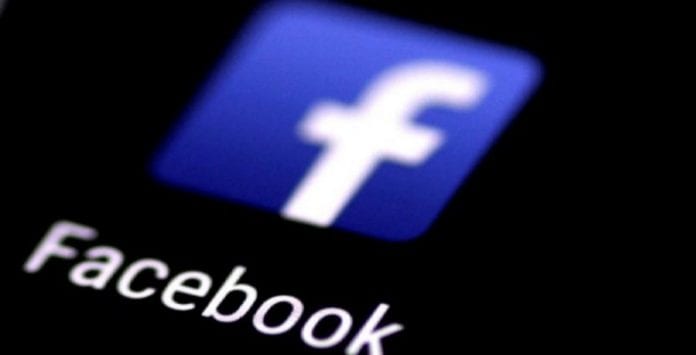 Private conversations stolen from 81,000 Facebook users are up for sale

Hackers have published private messages from the compromised accounts of some 81,000 Facebook users and put them up for sale on the internet, according to a BBC News report.

The hackers told the BBC Russian Service that they had personal information of more than 120 million accounts, which they were attempting to sell. Many of the users whose details have been compromised are based in Ukraine and Russia but some were also from the UK, US, Brazil and elsewhere.

“The hackers offered to sell access for 10 cents per account. However, their advert has since been taken offline,” the report added.

Data stolen by the hackers include photos of a recent holiday sent privately between two Facebook friends, private messages between couples, complaints about a son-in-law and a chat about a recent Depeche Mode (British rock band) concert.

Russian Facebook users whose private messages had been uploaded were contacted, who confirmed to the BBC that the information was indeed theirs.

The breach was discovered in September when a user named FBSaler posted an advertisement on an English-language internet forum offering to sell the details of 120 million Facebook accounts at 10 cents a handle.

However, Facebook responded to the report and said its security had not been compromised and the messages were reportedly obtained through malicious browser extensions.

“We have contacted browser-makers to ensure that known malicious extensions are no longer available to download in their stores,” Facebook executive Guy Rosen told the BBC. “We have also contacted law enforcement and have worked with local authorities to remove the website that displayed information from Facebook accounts.”

The social media giant also assured its users that it had taken preventive measures to avoid further accounts from being affected.

Cybersecurity company Digital Shadows investigated the claim for the BBC and confirmed that the compromised data of the 81,000 users posted online as samples included private messages.

Earlier in September, there was a report that over 50 million Facebook accounts were hacked, which included accounts Facebook CEO Mark Zuckerberg and chief operating officer, Sheryl Sandberg. Later, in October, Facebook confessed that hackers had broken into nearly 30 million users’ accounts by stealing their “access tokens” or digital keys.