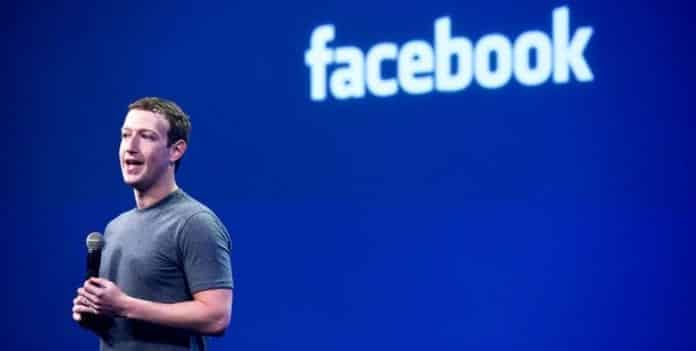 The biggest social media company in the world is really struggling very hard to keep its user’s data safe and sound. But there are some notorious hackers who swiped the sleep of Facebook’s security researchers team.

Recently Facebook said that over 50 million of its users’ data is left exposed by a security flaw. The company also said that by taking the advantage of this flaw, hackers somehow managed to exploit a vulnerability in a feature known as “View as” to get an access over people’s accounts.

The breach was discovered on Tuesday and Facebook immediately informed the police after that.

Now, as a result, the users who got affected by this attack were bound to re-log-in on Friday.

What is ‘View as’

It’s a feature from Facebook which allows people to see, how their profile looks to others. In short how their information is displayed to friends or friends of friends or to anyone.

According to Mr. Ronsen “Access tokens are the equivalent of digital keys that keep people logged in to Facebook so they don’t need to re-enter their password every time they use the app.” He then said that the breach comes into the picture when the firm is struggling to convince lawmakers in the US and beyond, that it is capable of protecting user data.

In the face of constant attacks. Mark Zuckerberg (CEO or co-founder of Facebook) at the conference call on Friday said that company is taking security seriously.

Offcourse facebook won’t be ever admitting who were those 50 million users. But they have informed Irish data regulators where Facebook’s European subsidiary is based.

The users who are affected were prompted to re-log-in on Friday as they don’t have any other option. The company also said that users need not worry about the password change.

Facebook team has just started their investigation process. They are not sure if the accounts are misused or not. They also don’t know who did that? and from where they belong from.

At last, the flaw is fixed. Confirmed by the head security of the firm Guy Rosen. He also said that all the affected accounts had been reset. Plus they even did the same for another 40 million as a precautionary step.

By this news, Facebook which has more than two billion monthly active users saw its share price drop by more than 3% on Friday.