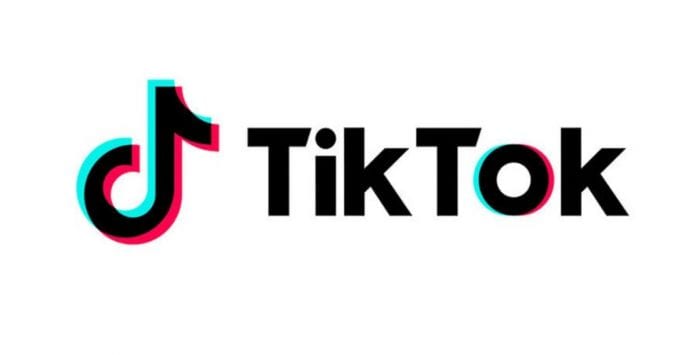 TikTok is the most downloaded app in the U.S. in October

For those unaware, TikTok, the immensely popular 15-second video-sharing app, which is owned by China’s Beijing Bytedance Technology Co., officially took over Musical.ly in August 2018 to enter the U.S. market and has since then has been growing substantially.

Since the merger, TikTok’s installation base has increased by 30%. The result of the merger and growth has also helped TikTok to beat popular apps like Facebook, Instagram, Snapchat, and YouTube in monthly installations. It managed to sit at the top in U.S. downloads for the Apple Store and Google Play by beating all the aforementioned apps in the month of October.

Tiktok’s number of monthly active users has increased from 100 million to 130 million in the last three months. Also, Bytedance’s huge advertising campaign for TikTok on Facebook and Google’s AdMob, besides utilizing the mobile game discovery and monetization platform, Chartboost, has attributed to the flourishing numbers to the Musical.ly/TikTok merger.

Despite the low engagement rate, Apptopia’s overall view is that TikTok “could be the first long-term successful social app in the United States owned and operated by an Asian company.

TikTok’s increasing popularity and a large number of downloads has prompted Facebook to build a stand-alone music app to rival TikTok. Facebook’s “Lasso” directed at teens aims to offer many of the same features as TikTok.