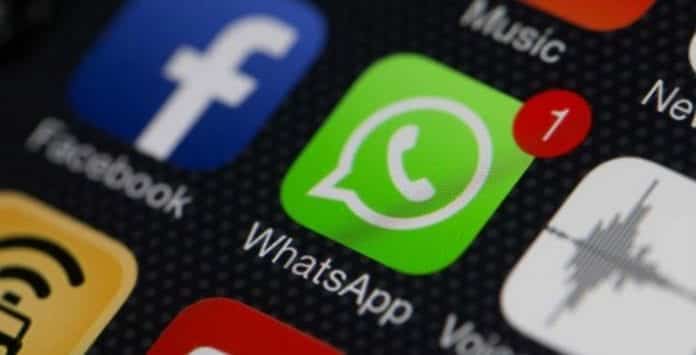 The move is seen as part of Facebook’s monetization efforts for WhatsApp.

“Around monetization plans for WhatsApp, we already announced that we are going to be putting ads in ‘Status’. So that is going to be a primary monetization mode for the company as well as an opportunity for businesses to reach people on WhatsApp,” WhatsApp Vice President Chris Daniels said,” Daniels said.

For those unaware, the Status feature is WhatsApp version of Snapchat, Facebook or Instagram stories that allows users to share photos, text, videos, and animated GIFs that disappear after 24 hours. These are only visible to people in the user’s contacts.

WhatsApp, which now has over 1.5 billion users, was acquired by Facebook for $19 billion in 2014. Ever since it dropped the annual subscription fee of $0.99 in 2016, the service has been free for users after their first year of using the app resulting in zero revenue. At the time, WhatsApp also said it would remain ad-free.

Although Daniels did not give any timeline when the ads on the app will roll-out, it is reported to arrive early next year. Also, there is no clarity on how the ads will function on WhatsApp.