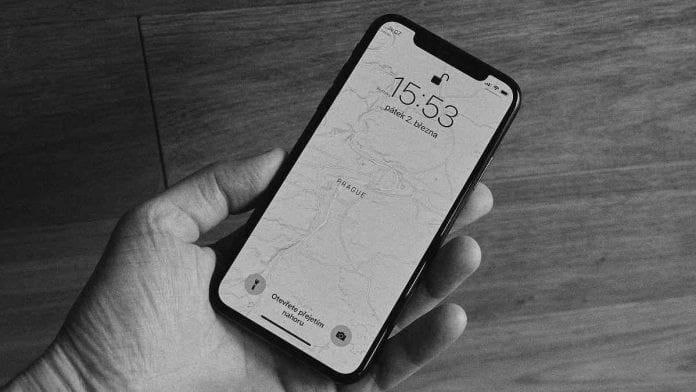 Two Apple users on Friday jointly filed a lawsuit in the U.S. District Court for the Northern Districting of California accusing Apple for making fraudulent claims regarding the screen sizes and pixel counts of the displays in its new iPhone X series (iPhone X, XS, and XS Max) smartphones.

“The pixel deception is rooted in the misrepresentation of the Products’ screens, which do not use true screen pixels,” law offices of David A. Makman representing plaintiffs Christian Sponchiado and Courtney Davis wrote in the 55-page complaint.

“Defendant’s nominal screen pixel resolution counts misleadingly count false pixels as if they were true pixels. This is in contrast to every other iPhone — phones whose screens Defendant directly compares to the iPhone X screen in its effort to mislead consumers into believing that the iPhone X has more pixels (and better screen resolution) than it really does.”

The lawsuit also alleges that Apple made false claims about the true screen size of the iPhone X, which is advertised to be 5.8 inches but is “only about 5.6875 inches” when measured. Apparently, Apple pretended “that the screen does not have rounded corners” or a sensor cutout.

Apple Lawsuit by on Scribd

“Defendant’s marketing of its Products falsely inflates their screens’ supposed pixel counts, resolutions, and sizes to make the Products seem more appealing to consumers,” the complaint said. “Defendant does so because screen resolution is an important factor to consumers when evaluating smartphones.”

“Images that disguise the missing pixels on the products’ screens are prominent on the Defendant’s website, as well as in the advertisements of retailers who sell the products. These images were relied on by Plaintiff DAVIS, who believed that the iPhone XS and XS Max would not have a notch at the top of the phone,” the complaint reads.

The plaintiffs are now demanding class-action status for the lawsuit, as well as seeking damages for anyone participating in the class action.

There is no guarantee whether the lawsuit will make it to the court given that class-action lawsuits usually take years to progress. Apple has yet to comment on the issue.