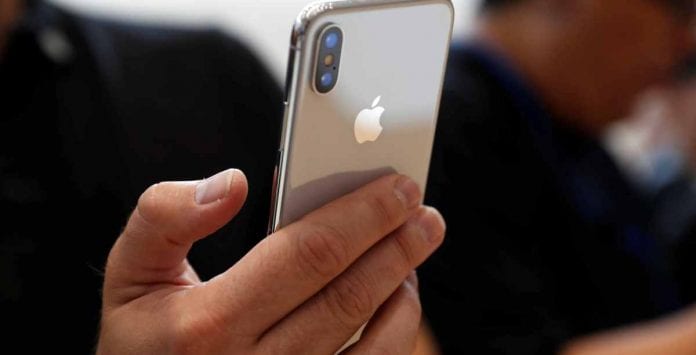 Apple had halted the production of its 10th-anniversary smartphone, iPhone X to make way for its three new iPhones for 2018 – the iPhone XS, iPhone XS Max, and iPhone XR.

However, Apple has restarted the production of iPhone X in ‘certain markets’ due to poor sales of iPhone XS and XS Max, according to a report by The Wall Street Journal. Apple has also decided to cut production on all new iPhones.

According to WSJ, Apple had agreed to purchase a certain number of OLED display panels from Samsung. However, weak sales of the iPhone XS and iPhone XS Max has forced Apple to resume production of the iPhone X so that the company can fulfill the terms of its agreement with Samsung.

In other words, Apple will use iPhone X to compensate for the OLED panel demand gap caused by the decrease in sales of iPhone XS and iPhone XS Max. Also, as iPhone X’s components and manufacturing equipment are older, production costs will be lower and cheaper than the iPhone XS series.

Apple’s iPhone XS and XS Max that were launched in September this year haven’t seen a good sale due to its hefty price tag. Also, the affordable iPhone XR has not fared well, which prompted Apple to cut production orders for iPhone XR.

This could be attributed to the low price and popularity of iPhone 8 even after a year of its release. In order to boost sales of iPhone XR in Japan, the Cupertino giant has already provided sales subsidies to Japanese telecom operators, which in turn should reduce the price of the smartphone.

With Apple looking to restart production of iPhone X, it remains to be seen if this move will help the company recover from the setback caused by poor sales of iPhone XS and XS Max.