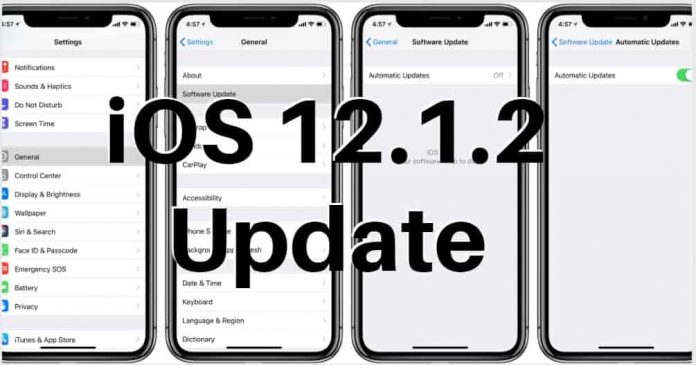 Apple recently released the iOS 12.1.2 update that was supposed to fix issues with eSIM support for the iPhone XR, iPhone XS, and iPhone XS Max. After a few days, Apple released another update with similar version number but this time around instead of resolving issues the update brought some significant problems.

After the latest iOS update, many iPhone users have been reporting about a bug that automatically disconnects iPhone’s from cellular data.

So here’s everything you need to know about the issue mentioned above. 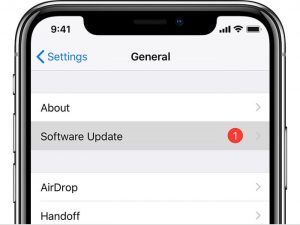 As mentioned earlier the bug that came along the latest iOS update kills the cellular data on iPhones. Consequently, users didn’t receive phone calls and text messages due to the unavailability of mobile data. The issue came into notice when people started reporting on forums and social media platforms like Twitter, Facebook, and Reddit.

In addition to that, some users also reported that the bug affected WiFi connections as well. It is worth noting that the bug has affected many iPhones, but it’s not present on every iPhone.

Well, if you are one among many affected iPhone users, then these two fixes from 9to5Mac might help you.

These two fixes are not the exact solutions, but they might help many users. As of now, Apple hasn’t addressed the bug that disconnects iPhones from cellular data. That said, Apple might soon release the iOS 12.1.3 update which will ultimately resolve this issue.

Do share any personal fix that you have found for the issue mentioned above in the comments section below.