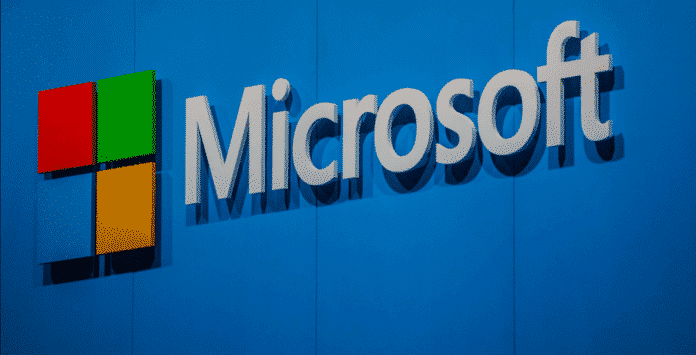 Microsoft is looking to replace EdgeHTML with a Chromium-based browser

Microsoft had launched its built-in web browser ‘Edge’ to replace the much-maligned ‘Internet Explorer’ as the default browser on Windows 10.

However, Microsoft Edge has not able to see success or gain popularity since its debut in 2015.

As a result, Microsoft is rumored to be reportedly working to replace EdgeHTML, the rendering engine that Edge is built on, with a new Chromium-based web browser for Windows 10, according to a new report from Windows Central.

The new web browser will be built using Chromium, a rendering engine, which as popularized by its rival, Google Chrome.

The project rumored to be codenamed as Anaheim is likely to appear in the 19H1 development cycle, and will finally completely replace Edge early next year.

If the rumors are true, Microsoft’s new web browser would provide the same experience to users that they would get while using Google Chrome. Ironically, in terms of experience, Microsoft Edge is lagging far behind in comparison to its rival, Chrome, Safari, and Firefox.

Currently, Microsoft is shipping Windows 10 with two browsers, Internet Explorer and Edge. Will Microsoft replace Edge with a new browser or add a third browser to the OS remains to be seen. Keep watching this space as it is a developing story.