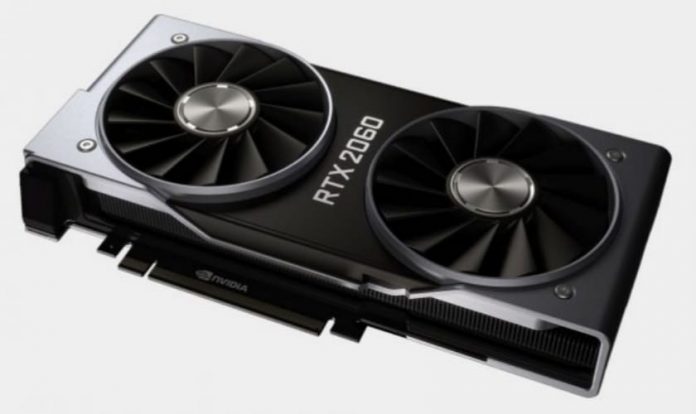 The first name that probably strikes our mind when we talk about GPU’s is Nvidia. This famous GPU manufacturer is all set to release its new mid-range GPU’s including the Nvidia GeForce RTX 2060 and the GeForce GTX 1160.

These two GPU’s will offer drastic improvements in performance as compared to the predecessors. So here’s everything you need to know about the unreleased Nvidia GeForce RTX 2060 and the GeForce GTX 1160.

Presently, Geforce Gtx 1060 and AMD’s Radeon RX 470 are two of the best mid-range GPU’s. The Nvidia GeForce RTX 2060 will feature TU106 GPU core, and it will be the cheapest raytracing enabled graphics card in the entire RTX lineup. 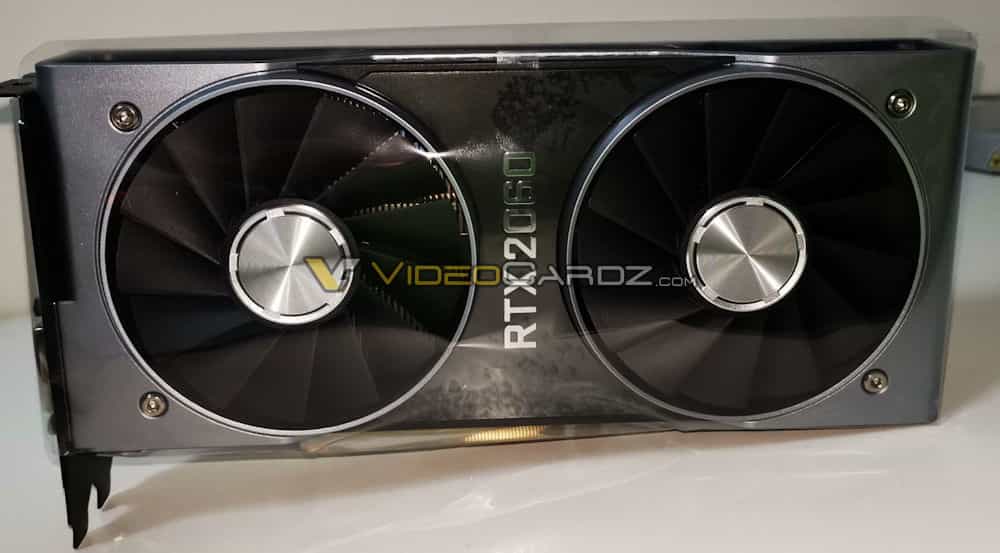 The GPU will offer 6.5 TFLOPs performance with a base clock speed of 1360 MHz. Nvidia GeForce RTX 2060 might be available in 3GB, 4GB, and 6GB VRAM variants.

With any modern AAA title, you can easily achieve more than 60fps performance for 1080p gaming on medium settings. As for pricing the new mid-range Nvidia GeForce RTX 2060 might be announced in the $300-$400 price range. 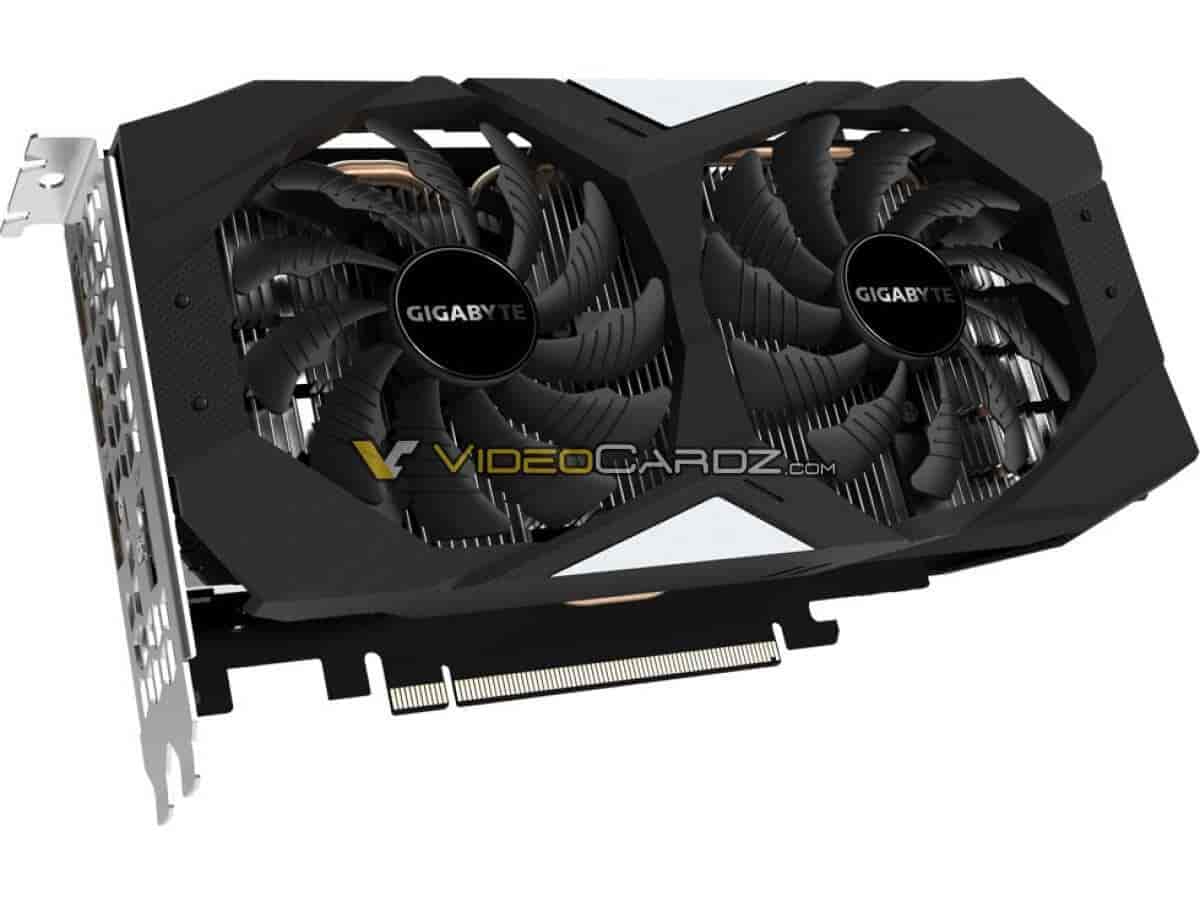 The Geforce GTX 1160 is the next mid-range GPU that Nvidia may soon announce. Well, the GTX 1160 won’t feature raytracing cores. Furthermore, there will be a slight reduction in the number of CUDA cores on the GTX 1160 as compared to the Nvidia GeForce RTX 2060.

According to some reliable leaks, the GeForce GTX 1160 will be based on TU116 core.

In addition to that, a Lenovo product page for an upcoming laptop confirms that the GTX 1160 might be available in 3GB and 6GB VRAM variants.