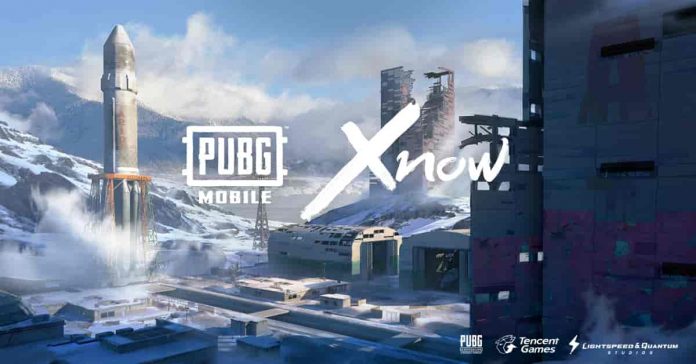 PUBG Mobile has finally received the much awaited Vikendi snow map update coupled with some other new features. Tencent Games recently released this new version 0.10.0 update for all Android and iOS devices.

So here’s everything you need to know about the new PUBG Mobile update.

The major highlight of the new PUBG Mobile update is the new Vikendi Snow Map. This new 6km x 6km snow map will be available to players for matchmaking by 0:00 UTC on 21st of December 2018.

In addition to the new map, PUBG Mobile will also receive these latest updates:

Lastly, there are some bug fixes for devices that had lower graphics quality and for those where the sound from left channel is louder than the right channel in specific scenarios. 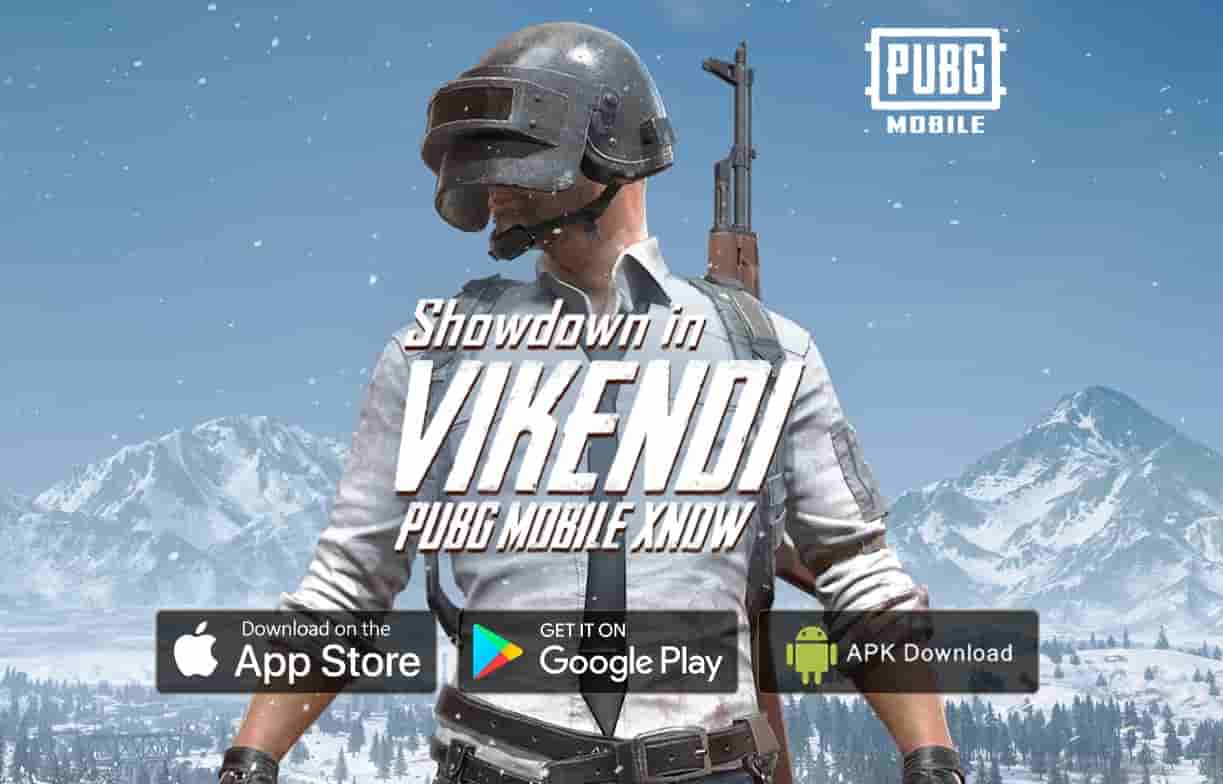