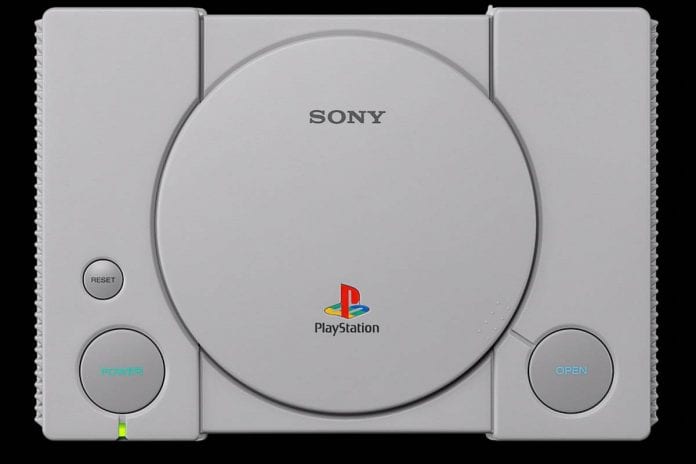 However, this did not stop the members of the console hacking community to find a way out to unofficially add games to the mini-console. Just one week after its launch, hackers have apparently found a method to run games and software on the PlayStation Classic via a USB flash drive, reports Ars Technica.

According to the hackers, the most sensitive parts of the PlayStation Classic’s codes were signed and encrypted using a key that had been mistakenly left behind on the console instead of being held by Sony.

YifanLu took to Twitter and documented the process in real-time of hacking the PlayStation Classic’s security. He was able to successfully run Crash Bandicoot on the console via a USB thumb drive (see video below).

YifanLu stated, “One key is, ‘Hey am I Sony?’…The other key is saying, ‘Hey I am Sony.’ They distributed the key that identifies [themselves] uniquely and this key doesn’t expire for another 50 years or so.”

Basically, consoles have encrypted codes that run in the system to prevent people from making any changes. However, on the PlayStation Classic, the necessary tool to decrypt the system’s codes is already available in the console’s system and all a user has to do is copy it to their PC.

In order to hack the mini-console, yifanlu and madmonkey1907 used an open-source tool called BleemSync, which is available on GitHub for PlayStation Classic owners who want to carry the procedure at home. Apparently, the PlayStation Classic doesn’t check the software it is running, which makes the cracking process easy. However, it is important to note that since the console is still in its early days, running other games can result in your PlayStation Classic being bricked, if done wrong.

The easy hacking process of the console is certainly not good news for Sony. And, the company would be looking to rectify the error by locking down the console via future hardware revisions.