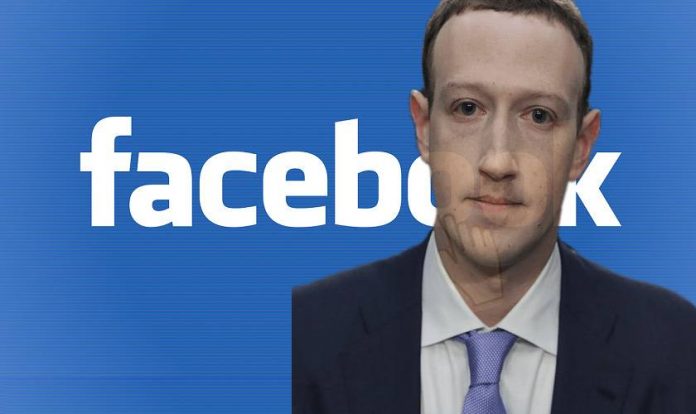 Facebook could be slapped a multi-billion dollar fine from the FTC (Federal Trade Commission) over recent privacy lapses, according to a report from The Washington Post. The FTC has been investigating into Facebook’s privacy and security-violating practices related to the leaking of data of Facebook users to Cambridge Analytica last year.

For those unaware, Cambridge Analytica and Facebook were involved in a privacy scandal wherein the former had illegally lifted data of millions of Facebook users without their knowledge and consent and used it to influence voter trends in several countries. Facebook allowed thousands of app developers to harvest data through third-party online games and quizzes and then used it to target American voters with emotionally specific messaging. Facebook believes that as many as 87 million users’ personal data have been collected without their permission.

According to The Washington Post, Facebook and the FTC are negotiating a “multi-billion dollar” fine for the social networking giant’s privacy violations. However, the two sides haven’t agreed on an amount, as Facebook has allegedly disputed some of the FTC’s stipulations, The Washington Post said citing two unnamed sources.

Currently, the issue is whether Facebook is in violation of a 2011 consent agreement with the FTC, which required the social network to have a “comprehensive privacy program” and to get the “express consent” of users before sharing their data.

The fine imposed for privacy lapses on Facebook could be the largest ever for a tech company. Previous largest-ever FTC fines imposed on a tech firm was the $22.5 million penalty that Google was made to pay for violating an earlier privacy agreement with the agency.