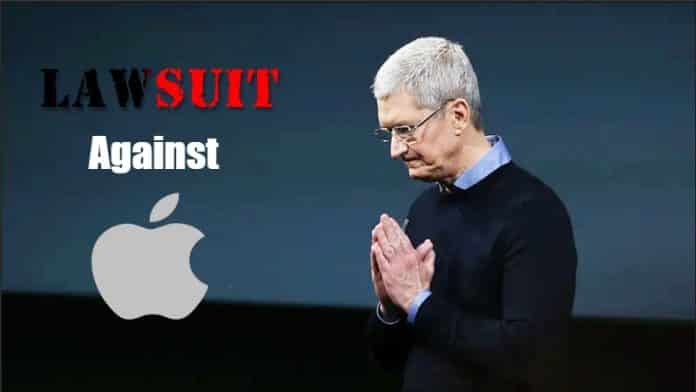 Apple has been sued by the children of a deceased Parsippany man who was killed in a fire in 2017 allegedly caused due to a faulty iPad battery. The civil lawsuit has been filed with the U.S. District Court for the District of New Jersey.

“The fire was caused by a defect in the subject tablet, specifically affecting the tablet’s battery pack,” the lawsuit said. The fire started near an “electrical appliance” in the kitchen.

The lawsuit has been filed against Apple on three counts: “Strict Products Liability,” “Wrongful Death” and “Survival Action,” the time where Ireland “experienced significant pain and suffering” between receiving the burns and his death on the same day.

While the lawsuit asks for a jury trial, it doesn’t mention a specific figure. The Irelands are basically seeking compensatory damages, interest, costs, and attorney fees from Apple.