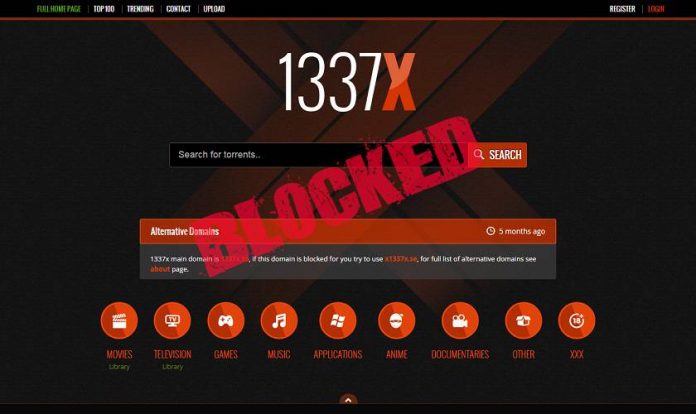 The local anti-piracy group, AGEDI, had submitted a lawsuit that led to the enforcement of the blocking measures on the aforementioned torrent sites.

The decision by the Barcelona court means that major ISPs including Movistar, Vodafone, Orange, and others will have to carry out the blocking injunction. However, internet users who still want access to the blocked torrent sites can still do so by changing their DNS.

Nevertheless, the decision of the Barcelona Court was welcomed by the local music industry group, Promusicae (Productores de Música de España). President of Promusicae Antonio Guisasola noted that the decision contributes to “the end of the era of impunity” for pirates.

“We have suffered for many years at the hands of those who believed that music was a product that could be plundered and distributed without the slightest scruple,” Guisasola says.

“In the end, the efforts of creators and producers do not fall on deaf ears. Beyond the harsh generalized economic crisis, the music industry has suffered a bloody time that destroyed tens of thousands of jobs and put at serious risk the very development of our cultural fabric.

“The decisive changes implemented to favor new and more accessible modes of consumption require the backing of administrative and judicial authorities to rid themselves of the unfair competition of fraudulent businesses and resolutions such as this show that we are all moving in the right direction,” Guisasola concludes.

The torrent site 1337x, which has more than 85 million visits over the past year, had risen to 274 worldwide in the Alexa ranking, according to data compiled by SimilarWeb. Promusicae states that this website could be generating an annual profit of around $1.3 million, according to the Site Worth Traffic service, which is specialized in calculating the benefits of web pages.

Last year, Greek ISPs were ordered to block The Pirate Bay, 1337x, YTS and other domains following an accusation from a local anti-piracy group, Society for the Protection of Audiovisual Works (EPOE), for involvement in large-scale copyright infringement.