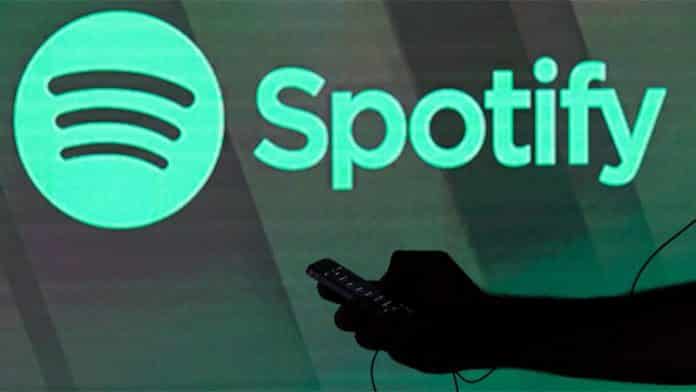 So here’s everything you need to know about Spotify’s launch in India. 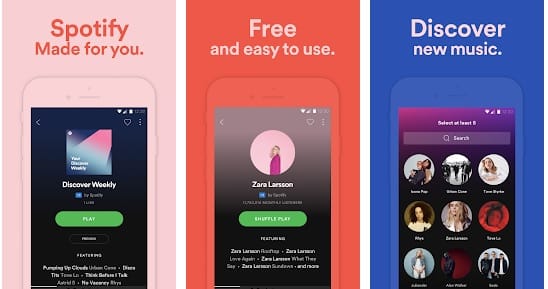 It is worth noting that, the company hasn’t made any official announcements about the launch. That said, users can now download and install the Spotify application in the Indian region. Furthermore, pricing for Spotify’s premium subscription have also been revealed on Spotify’s website for the Indian region.

Spotify’s India pricing for the premium subscription is Rs. 119 per month and the annual pricing is Rs. 1,189 per year. As compared to Apple Music, Spotify’s pricing is just Rs. 1 less for the monthly plan and Rs. 11 for the annual plan.

Every new user can sign up for a 30-day free trial. While users who used Spotify Premium using VPN services can migrate to the Indian pricing by changing their default location.