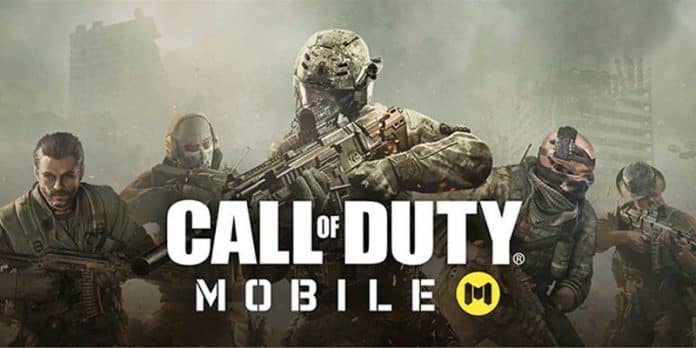 Activision, the publisher behind the Call of Duty (COD) series – the popular first-person shooter video game franchise – is now bringing out a new free-to-play game for Android and iOS platforms. The announcement about the new game was made during the Unity Keynote at the 2019 Game Developers Conference (GDC) on Tuesday.

The mobile version of Call of Duty will get both zombies mode and a battle royale mode. From Black Ops to Modern Warfare, one can expect popular maps from Nuketown, Crash, and Hijacked, along with the Free for All, Team Deathmatch, Frontline, Search and Destroy, and other gameplay modes, as well as heavy artillery and characters from all the Call of Duty games.

ALSO READ- How To Play Call Of Duty: Mobile On PC

“The game features additional modes of play which will be announced at a future date,” Activision said on its website.

The beta version of the game has been created in collaboration with Activision and Tencent’s Timi Studio, which offers popular games such as Honor of Kings and CrossFire. Gamers should expect “stunning visuals and topography” from the latest mobile game, Activision says.

“We are delivering the definitive, first person action experience in a new mobile title with incredible graphics and visceral Call of Duty gameplay,” said Chris Plummer, VP of Mobile at Activision. “Together with the amazing team at Tencent, we’re bringing together a collection of the most beloved maps, competitive modes, familiar characters and signature weapons from across this storied franchise into one epic experience for the first time on mobile.”

The beta version of the mobile game will soon be made available in Europe, North America, South America, and other countries.

You can check out the trailer of the gameplay below: