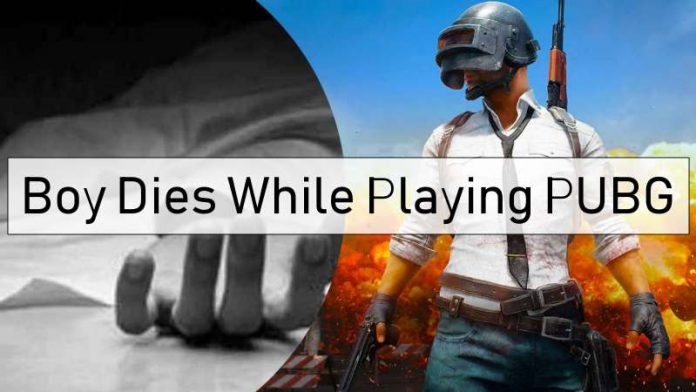 PUBG is one of the most popular online multiplayer battle royale game that has a massive fanbase across the whole world. Well, everything in this universe has some flaws associated with it and so does PUBG. Since PUBG is an addictive and competitive game it takes the adrenaline rush to a new horizon.

So here’s everything you need to know about this tragic accident.

Furqan Qureshi, a 16-year-old boy and a student of class 12 died due to cardiac arrest while playing PUBG continuously for 6 hours. He was rushed to a hospital but unfortunately, the doctors failed to revive him. 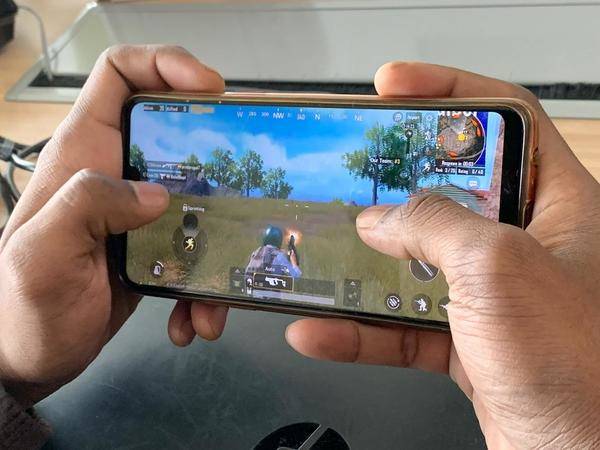 According to Furqan’s father, Harun Rashid Qureshi, this incident took place on May 28. His father stated that “Furqan started playing the game right after lunch and it continued for over six hours. Just before he collapsed, he became very agitated and started shouting at other players,”. As mentioned earlier, Furqan was rushed to a hospital, where he was declared dead.

Furqan’s sister Fiza Qureshi stated that she was sitting beside him when the incident occurred. She stated that “My brother was playing PUBG with some of his friends. Suddenly, he started shouting ‘carry out the blast..carry out blast’. Then he threw his earphones and mobile and cried saying ‘Ayan I will not play with you’. I lost the game because of you.”

Dr. Ashok Jain, (who treated Furqan) stated that “The death was caused possibly by severe cardiac arrest triggered by sudden, but deep shock. It’s possible that since the teenager had been playing the game for long hours at a stretch, he could have delved into some kind of syndrome from which it was difficult to come out,”.

Furqan was a swimmer and didn’t have any heart problems.

As we all know access to anything is harmful. So we advise our readers to quit smartphone addiction and think about other important things in life that make you happy.