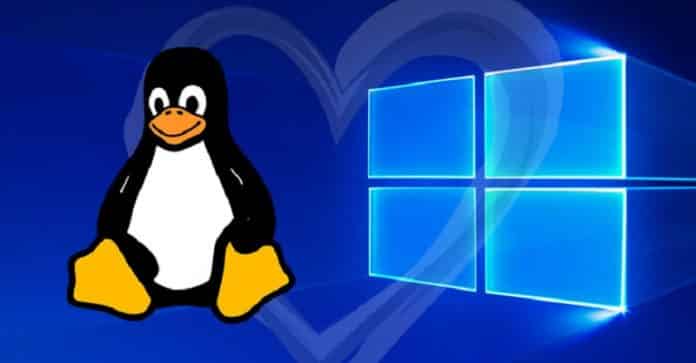 The latest Build 18917, which is from the 20H1 development branch, includes several improvements such as download throttling settings, WSL 2, Narrator improvements, and Windows Ink Workspace updates.

However, the most exciting addition in this release is undoubtedly WSL 2.

“WSL 2 is a new version of the architecture that powers the Windows Subsystem for Linux to run ELF64 Linux binaries on Windows,” Microsoft’s Dona Sarkar writes. “This new architecture, which uses a real Linux kernel, changes how these Linux binaries interact with Windows and your computer’s hardware, but still provides the same user experience as in WSL 1 (the current widely available version). WSL 2 delivers a much faster file system performance and full system call compatibility, which lets you run more applications like Docker.”

“We’ve heard from our users with very low connection speeds that setting download throttling as a percentage of available bandwidth isn’t providing enough relief in reducing the impact on their networks,” Sarkar explains. “That’s why we’ve added a new option to throttle the bandwidth used by Delivery Optimization as an absolute value.”

Build 18917 also brings improvements to Narrator’s data table reading capabilities – the way it reads out table information on a spreadsheet.

Further, another improvement is a more compact new Windows Ink Workspace, which means it will take up less space on the desktop.

Besides the above, given below are the General changes, improvements, and fixes for PC.

If you are a Windows Insider in the Fast ring, you can update to the Insider Preview Build 18917 by going to Settings -> Update & Security -> Windows Update and then checking for new updates.