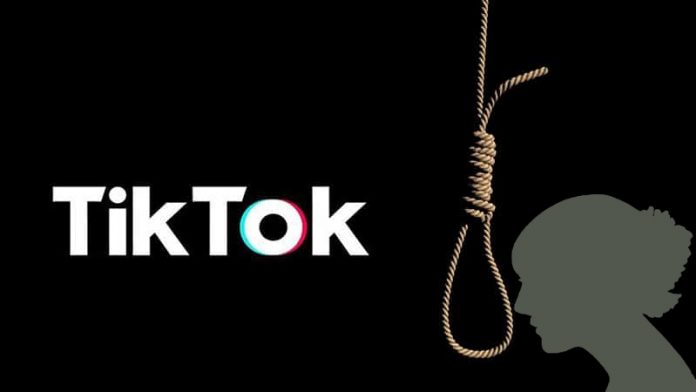 TikTok is one of the most popular social media platforms that has gained immense popularity in a matter of a few years. Surprisingly, this video making application has a humungous users base of around 120 million users in India.

Unfortunately, a 24-year-old woman from Tamil Nadu committed suicide after her husband scolded and prevented her from using TikTok.

So here’s everything you need to know about this tragic accident.

Anitha, a 24-Year-Old woman and a mother of two recorded herself committing suicide by drinking a dark colored liquid from a white bottle. She shared this video with her husband via Whatsapp, who was in Singapore when this accident happened.

This video was recorded on TikTok. Consequently, it soon became widespread, and many news YouTube channels shared it.

Anitha’s husband Pazhanivel was not happy with her TikTok addiction, and he prevented her from using TikTok. Unfortunately, this is not the first suicide case on TikTok.

Earlier in January, a 15-year-old from Mumbai committed suicide by hanging herself at her residence on her birthday. She did this after her grandmother scolded her for continuously using TikTok.

Later in April, Salman Zakir, a 19-year-old Delhi resident was accidentally shot by his friend who was trying to make a TikTok video.

Following these deathly incidents, TikTok was completely banned in India and the app was removed from both the Google Play Store and Apple App Store. Later, the app came back into existence subject to conditions that pornographic videos will not be uploaded on it.

As we all know excess to anything is harmful. So we advise our readers to quit smartphone and app addiction. Rather focus on other important things in life that make you happy.