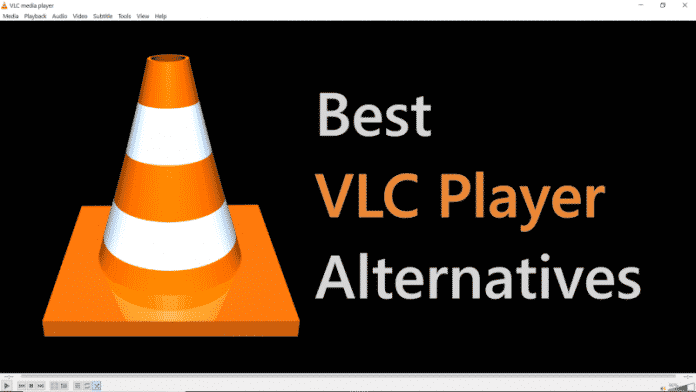 VLC Media Player is one of the most feature-rich media players that has stood the test of time. This media player is completely free and since it’s an open-source software you won’t notice any advertisements on this software.

Recently a security researcher claimed that VLC media player is vulnerable to hackers.

However, it was later confirmed by VideoLAN that the VLC player was not vulnerable to hack as reported or claimed.

Well, if you have been scouting for an alternative to this great media player then this article might help you.

So here’s a list of five best VLC Media player alternatives that are worth checking out.

RELATED: 10 Of The Best Free Media Players For Windows 10

The first best media player for pc on the list is 5K Player. Similar to VLC Player, 5K Player supports every mainstream media format like MP4, MOV, M4V, MP3, AAC, and many more. This popular media player has a very well-developed user interface and it can seamlessly playback videos in Full-HD/4K/5K/8K resolutions. 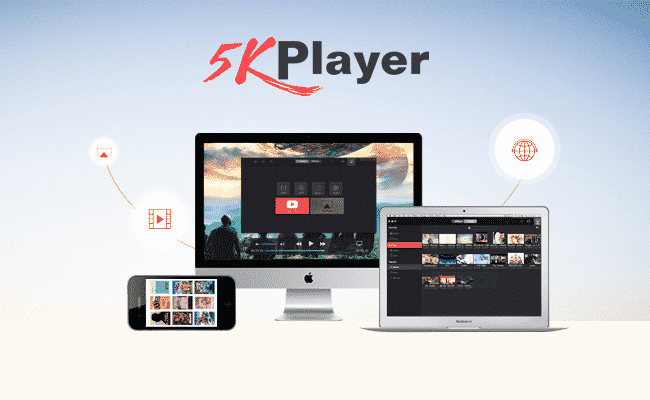 5K Player relies on CPU and GPU based hardware acceleration to enhance the video quality and improve the framerate while playing videos. This alternative to VLC Player for PC is also completely free.

The next useful feature of 5K player is the ability to download videos from the internet. To do this, simply copy the web page URL and paste it into the program. Presently, 5K Player supports YouTube, Dailymotion, Vimeo, Vevo, Facebook, and 300 more websites. 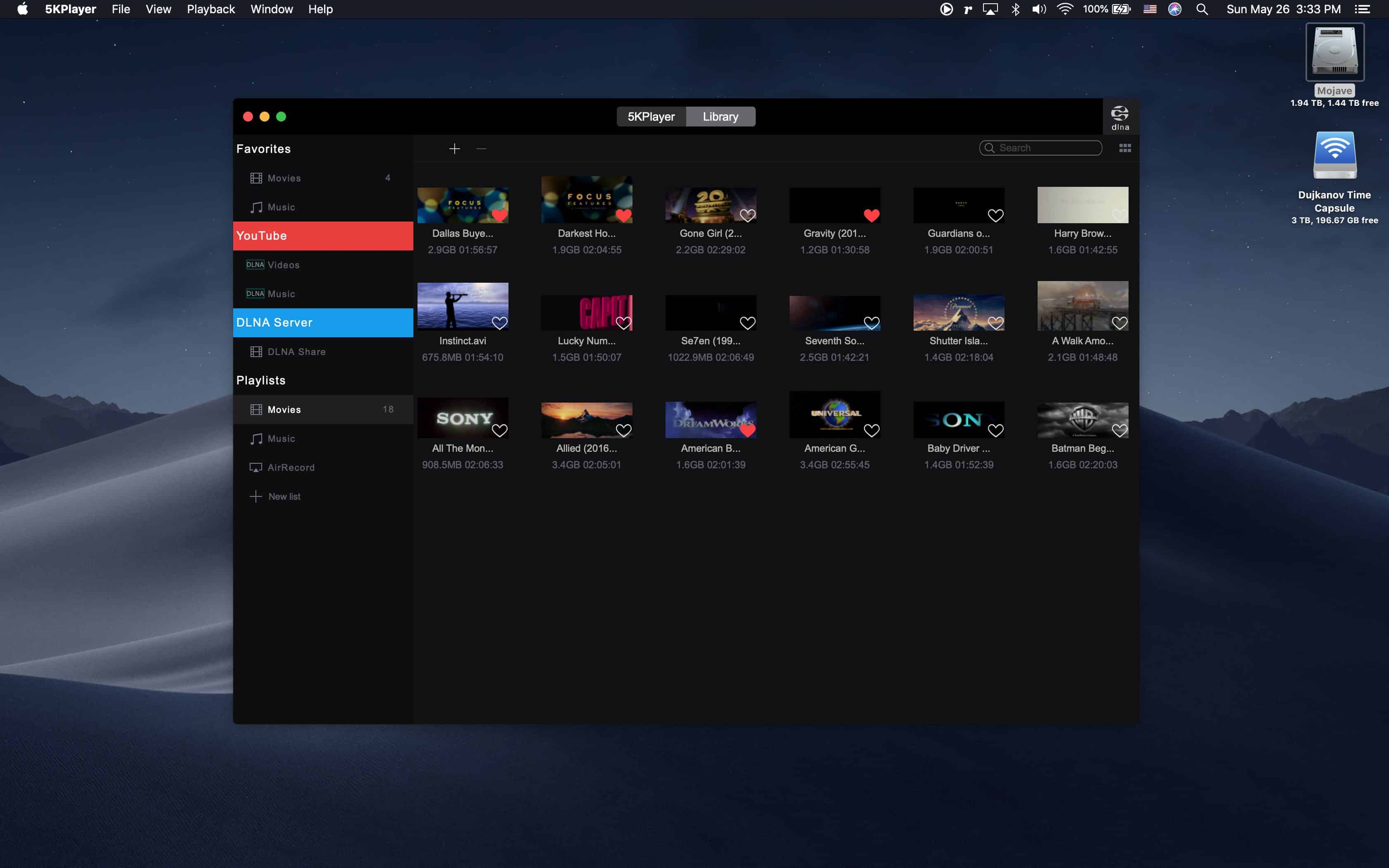 Lastly, 5K player also supports AirPlay service that can turn your computer into an AirPlay Receiver or AirPlay Sender.

Do you own a touch screen windows 10 device or laptop? If your answer is “Yes” then ACG Player might be the perfect VLC player alternative for you. One of the major highlights of ACG Player is its barebone UI. ACG Player consumes very low resources and it easily runs even on low-speced PC. 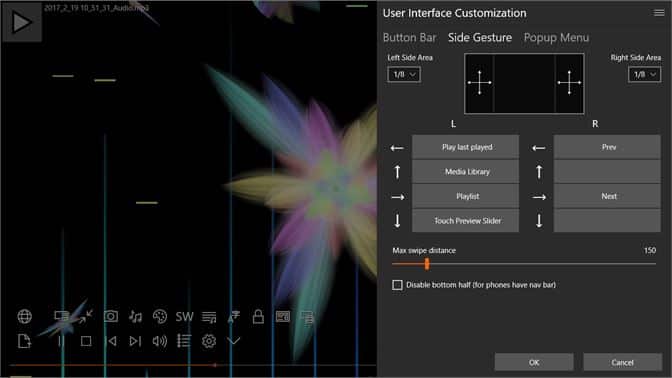 Similar to VLC Player, ACG Player also supports every major video format. You can play/pause the video, fast-forward or rewind the video, control the volume using touchscreen-based gestures. If you don’t have a touch screen you can get these controls from keyboard shortcuts.

Some of the major highlights of ACG Player are gesture customizations, music visualization art effects, multiple window mode, customizable UI buttons, playlist management, and many more. This VLC Player alternative can be downloaded from Microsoft Store.

KM Player is available on both computer and smartphone Operating Systems like Windows, macOS, Android, and iOS. The audio and video effects in this VLC alternative can be customized as per users preference. 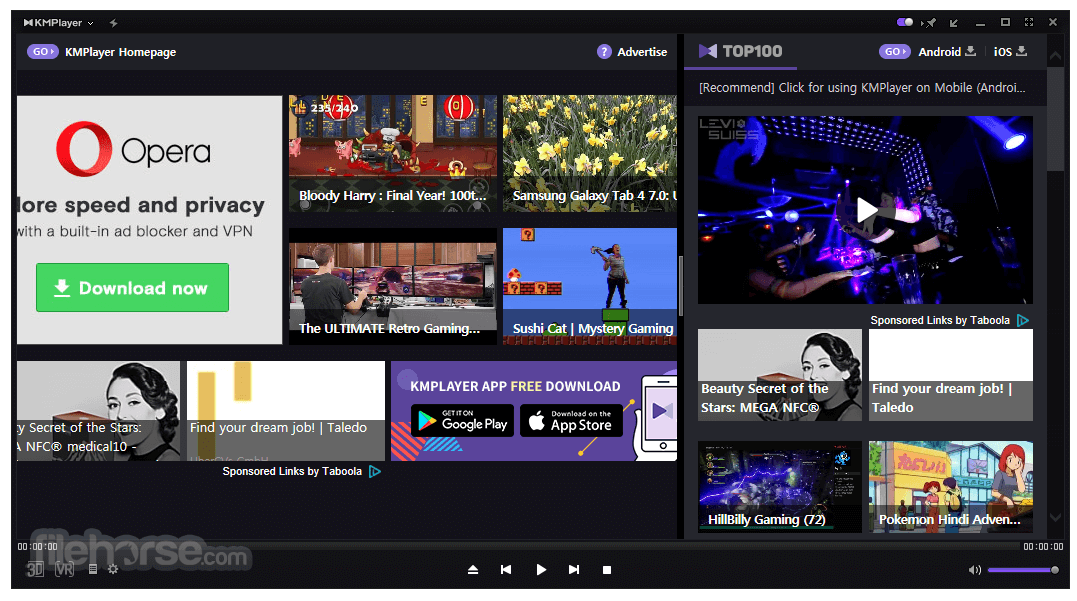 This VLC player alternative supports 3D Movies and users can even take screenshots during playback and save them as jpg files. In comparison to VLC, KM Player is more lightweight and versatile. Overall, it’s a good media player and you should definitely check it out.

Do you want to get the QuickLook feature from macOS on your Windows computer? Well, the QuickLook App on the Windows Store will help you to do so. This Windows application allows users to quickly preview any media file located anywhere in the PC. So as to preview a media file simply highlight it and press the spacebar.

Quicklook can be considered as an integrated image viewer, music player, and a video player. This media player has a very clean UI and it eliminates the need for launching an additional application. 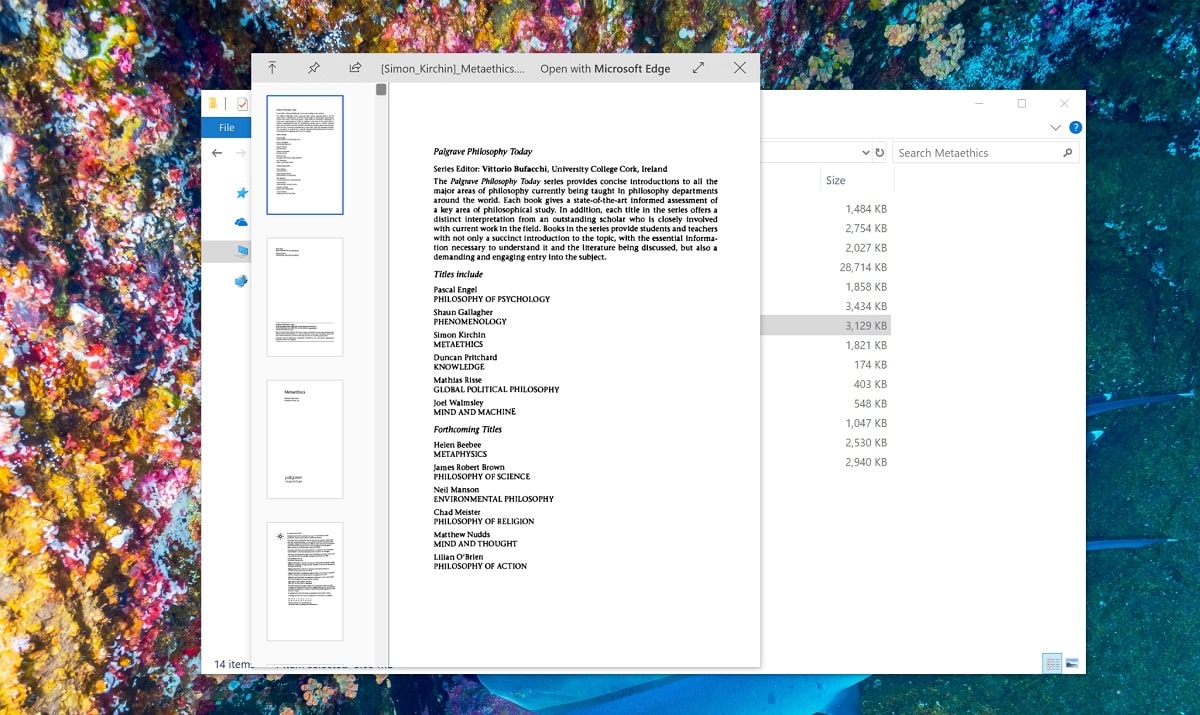 As for downsides, QuickLook doesn’t support every mainstream media format like SVG and many more. This VLC alternative comes with different keyboard shortcuts to control volume, zoom images or documents, and open & close previews. Lastly, similar to other media players on the list QuickLook is also completely free.

The last best alternative to the VLC media player on the list is MPV. Similar to other media players on the list MPV is also free, open-source, and cross-platform program. The video playback on this media player is controlled via mouse which makes it even more useful for touchscreen devices.

MPV media player has a very clean and minimal interface that allows users to concentrate on the content. This VLC Player alternative also supports every mainstream media format like MP4, MOV, M4V, MP3, AAC, and many more. 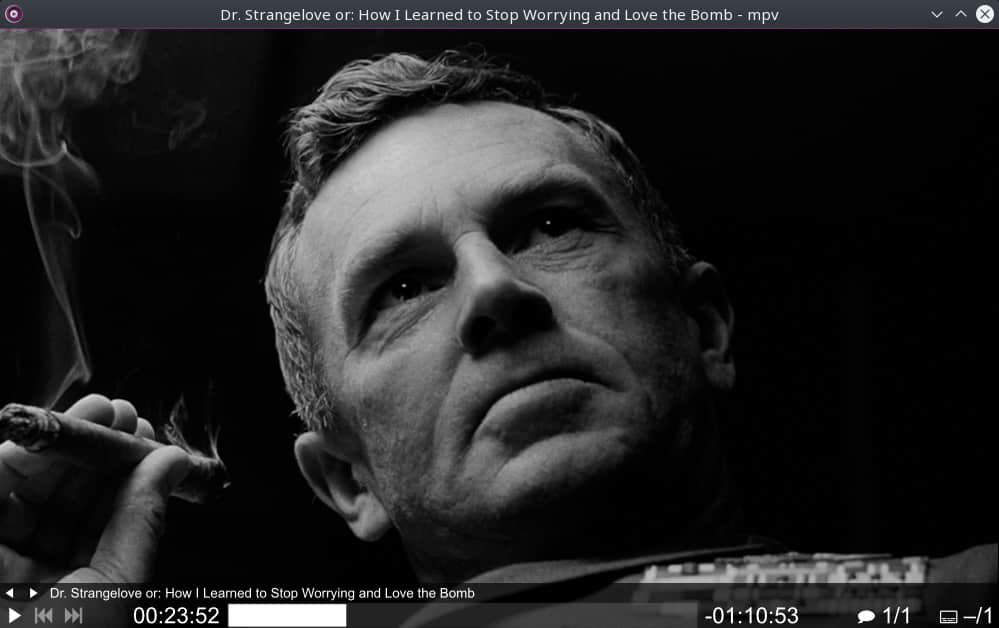 So these were some of the best alternatives to VLC Player. Do share any of your recommendations for the best VLC media player alternatives in the comments section below.