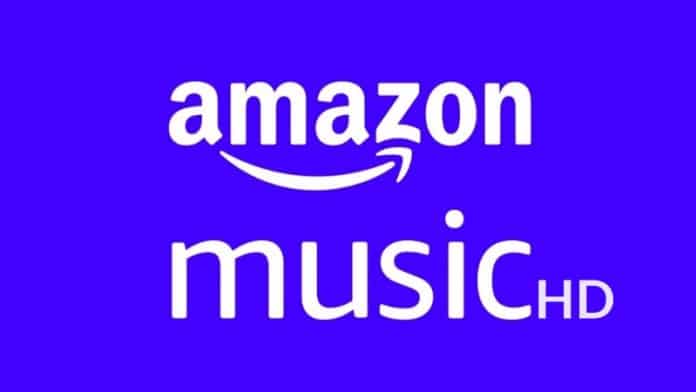 With the launch, Amazon becomes the first to offer high-resolution tiers, which is not yet offered by its rival streaming services, Spotify and Apple Music.

“We spoke with many artists while developing Amazon Music HD, who were excited about the potential for fans to be able to stream their favourite music, and hear it as it was originally recorded.

From rock to hip-hop to classical and pop, we believe listening to music at this level of sound will make customers fall in love again with their favourite music and artists. As we usher in a new listening experience for our customers and the industry, we’re combining the convenience of streaming with all of the emotion, power, clarity and nuance of the original recordings,” said Steve Boom, VP of Amazon Music.

“It’s a pretty big deal that one of the big three global streaming services is doing this — we’re the first one. Amazon Music isn’t often in the conversation about music streaming competition, which usually ends up following a Spotify vs. Apple Music narrative. But Amazon considers itself in their company, and with the new HD offering it’s looking to differentiate itself and perhaps raise its profile,” said Steve Boom, VP of Amazon Music.

According to the announcement, Amazon Music HD will offer recordings that are encoded with FLAC (Free Lossless Audio Codec), which means digital audio files are compressed and typically reduced between 50 and 70 percent of its original size and decompressed to an identical copy of the original audio data.

Amazon Music HD is now available to users in the U.S., UK, Germany, and Japan.