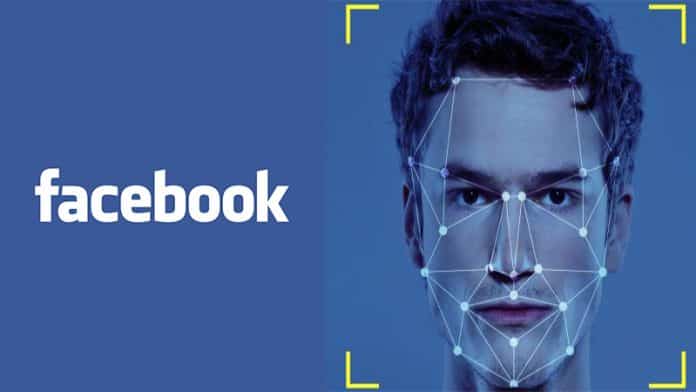 Facebook developed an internal facial recognition smartphone app between 2015 and 2016 that allowed its employees to identify colleagues and existing Facebook friends who had facial-recognition settings enabled in their account, according to a report from Business Insider citing multiple anonymous sources.

The app in question would use the built-in camera on the mobile device to scan an individual’s face in real-time. Basically, the employees would point their phone camera at another person and then the app would pull that person’s name and profile photo based on what it saw.

After the BI report, Facebook admitted it had built such an app but it was never released publicly. However, it disputed that the app couldn’t identify any/every member of the social network. The app has since been discontinued citing privacy concerns among users.

“As a way to learn about new technologies, our teams regularly build apps to use internally. The app described here were only available to Facebook employees, and could only recognize employees and their friends who had face recognition enabled,” a company spokesperson told CNET.

The facial recognition feature isn’t something new to Facebook. Until September of this year, the feature which was turned on by default would scan and match faces in photos and videos to the users they belonged to. However, this feature has since been made opt-in only.