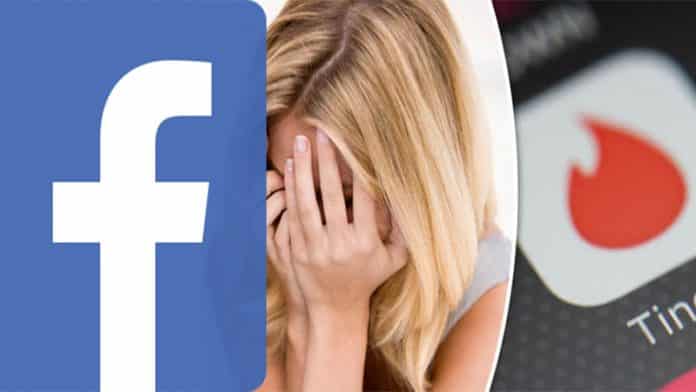 The leaked correspondence released last Wednesday is a part of a long-running lawsuit between Facebook and Six4Three LLC, a former Facebook app developer that produced a way to search for bikini pictures from user’s contacts on the social media site.

The trove of emails and messages running into nearly 7,000 pages of confidential internal Facebook documents were leaked to Duncan Campbell in February 2019 but were first published last Wednesday. The description on Campbell’s website reads that he is an investigative journalist and a forensic expert based in Ireland.

In 2014, Facebook announced a new set of rules to stop third-party apps from accessing data on users’ friends, including birth dates, photos, and pages they liked. The social media giant set a May 2015 deadline for developers to comply with the new rules. However, some companies and apps were made an exception and given a “white list” privileges to continue accessing the data, including Tinder.

According to Forbes, Facebook agreed to give Tinder a special data-sharing agreement, under the condition that the dating app shared trademark rights on “MOMENTS”, a photo app that the company wanted to launch revealed an email exchange in March 2015.

“Facebook’s decision to give Tinder special access to data that has been cut off to other developers presents ‘value we think is far greater than [Tinder’s] trademark,’” wrote Konstantinos Papamiltiadis, current director of platform partnerships at Facebook.

A spokeswoman for Tinder when questioned about this agreement, at the time said, “Tinder never received special treatment, data or access related to this dispute or its resolution.”

Further, other online dating apps, such as Bumble, Hinge, and Coffee Meets Bagel, were also whitelisted “because they are getting a high profile.”

Despite the privileged treatment, Zuckerberg declined to meet Tinder co-founder Rad, explaining, “No on wanting to meet the Tinder guy. I don’t think he’s that relevant. He probably just wants to make sure we won’t turn off their API, which we will adjust as part of our changes, and since we can’t talk about that the conversation will be awkward.”

In September, Facebook Dating was finally released with features similar to those in popular dating apps like Tinder, Bumble and Hinge.