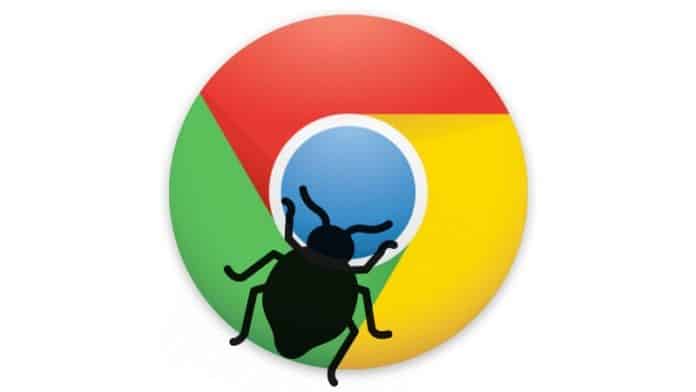 However, just a couple of days after its release, Google has paused the rollout of Chrome 79 after users started complaining of data loss.

Apparently, Chrome 79 Android bug is deleting data of a specific set of apps using its WebView.

Which is only those apps that are using Chrome’s web rendering component, i.e. WebView, as their primary or only interface is affected by the bug.

WebView is a system component for the Android OS that allows Android apps to display internet content from simple web pages to full-blown web apps.

Unfortunately, Chrome 79 updated the location where web data is stored. However, the data stored by third-party apps using WebView did not migrate correctly to the new location. This led to data loss causing problems for users and app developers. Technically, the lost data still exists in the old location but there is currently no way to access it.

Affected users took the official Chrome Help forum to complain that data available in Chrome 78 was not transferred to Chrome 79.

Developers too took to the Chromium bug-tracking site stating that the update to Chrome 79 cleared all the files and data saved inside the old Chrome 78 localStorage and WebSQL folders.

Google confirmed the news (via Android Police) and has suspended Chrome 79’s rollout on Android at 50%. The company is currently considering two approaches to address the bug.

Google developers wrote the following on the Chromium blog:

“We are currently discussing the correct strategy for resolving this issue which will be one of:

a) continue the migration, moving the missed files into their new locations.

b) revert the change by moving migrated files to their old locations.

We will let you know which of these two options have been chosen soon. In the meantime it would be good to collect a list of affected packages, and details of whether any mitigations have been released to users, and in what versions so that we can test that the respin doesn’t interact badly with the mitigation.

Finally: are you aware that you can test with beta versions of webview? This change was made in beta 6 weeks ago, and had the issue been picked up at that point we would have been able to address it before it significantly impacted users.”

Currently, there is no official confirmation on the list of affected apps or by when the lost user data will be restored. If you haven’t updated to Chrome 79 yet, it is recommended that you do not proceed until a fix is released by Google.