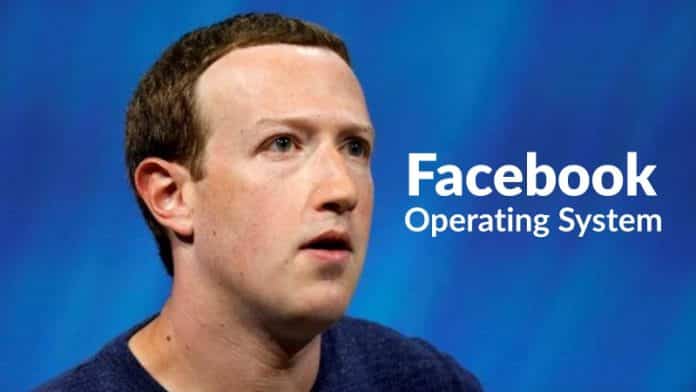 Facebook is reportedly working on its own operating system to reduce its dependence on Google’s Android OS and Apple’s iOS, according to a new report by The Information.

The new OS will be built from scratch and Mark Lucovsky, a Microsoft veteran who co-authored the Windows NT operating system, will lead the project.

While the report does not provide more information on how the new OS could be used, it notes that Facebook’s Oculus Quest, the standalone virtual reality (VR) headset and Portal, Facebook’s video-call display could benefit from the new software.

Both these hardware are currently running on a modified version of Android. This allows Google to have a certain amount of control over Facebook’s hardware.

By building its own OS, Facebook’s future hardware dependence on Google’s applications would decrease or eliminate completely giving the company complete control over its hardware and software.

“We really want to make sure the next generation has space for us. We don’t think we can trust the marketplace or competitors to ensure that’s the case. And so we’re gonna do it ourselves,” Andrew Bosworth, Facebook’s head of augmented and virtual reality, told The Information.

The report further suggests that the social media giant is also looking to adopt a similar approach towards Apple’s iOS with its future hardware.

Facebook is reportedly working on its own augmented reality (AR) glasses codenamed Orion’, which is expected to come in 2023 – the same year that Apple is expected to release its own AR glasses.

It is also working on a brain control interface for its glasses, which could allow users to control them with their thoughts.

Besides this, the company is also developing a voice assistant similar to Siri and Alexa for its Portal and Oculus products. Facebook has even contacted Microsoft to license data from its Bing search engine to train the assistant.

Do let us know what you think of Facebook developing its own OS in the comments section below.