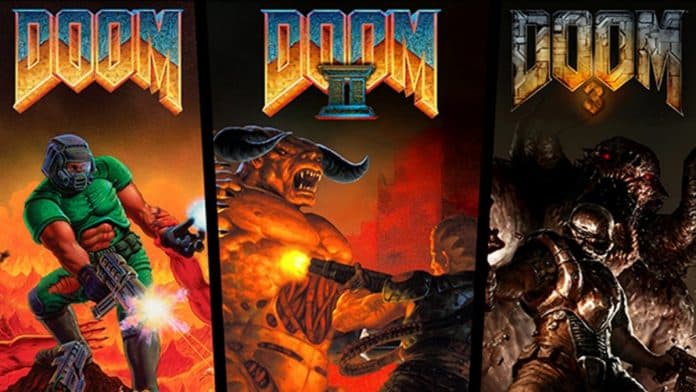 The updated version of DOOM and DOOM II games are available for all platforms such as Android, iOS, PlayStation 4, Xbox One, and Nintendo Switch. These games are also now available on PC via the Bethesda.net Launcher. Those who already have the classic original DOS-based games will get the updated versions for free.

The biggest highlight of the update is add-ons support for Doom and Doom II. This includes TNT: Evilution, The Plutonia Experiment, No Rest for the Living and John’s John Romero’s SIGIL.

Bethesda says add-ons will be free to download. While the initial batch of add-ons (or WADs) has been curated by Bethesda, the company says it will be “be in touch with players soon for suggestions on the best WADs to include in the future.”

In this release, the company has also added real-time MIDI playback for add-ons. This allows for WADs that include custom music to have that played. Also, some of the engine limitations have been removed to allow for larger MegaWAD files to be loaded.

Other new features added quick save and quick load, level select, a weapon carousel, quick weapon select (accessible via the d-pad) and more, all of which arrive together with changes, performance optimization, and bug fixes.

For more information on the new features, optimizations, and fixes made to the re-releases, you can read the full patch notes and the add-ons FAQ page here.