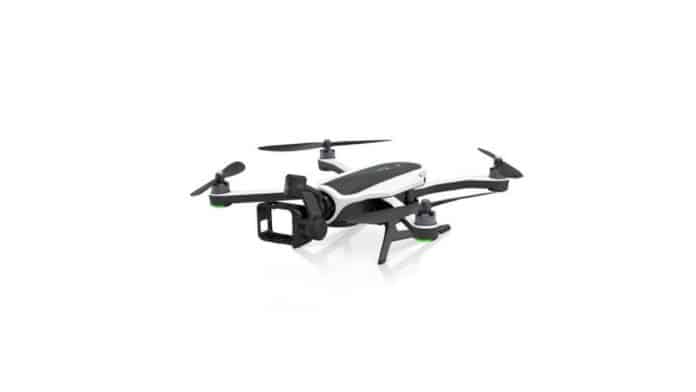 Several owners of GoPro’s Karma drones are unable to fly them due to a possible GPS glitch, according to many forum posts and tweets (via The Verge). The problem is affecting drone owners all around the globe since the start of 2020.

It appears that the issue is related to last year’s clock rollovers in the GPS and GLONASS satellite systems. While most drone and GPS tech companies issued software updates to tackle the problem, GoPro has not updated the Karma since it was discontinued in September of 2018.

Affected owners say their Karma controllers are flashing GPS errors on their controllers about not receiving a GPS signal. They are also unable to calibrate the device’s compass.

Even after disabling GPS, no one is able to fly the drone at all. However, one user claimed to have found a method for overcoming the problem by factory resetting the controller and disabling GPS.

We will definitely post an update once we hear back from our product team. Thank you for your patience and understanding.

For those unaware, GoPro launched its first and only quadcopter drone “Karma” designed for the company’s cameras in October 2016. However, a failure in the battery hatch’s design at the time of launch that caused several drones to spontaneously fall out of the sky, prompted the company to recall all Karma units in November 2016 to fix the issue.

In February 2017, GoPro relaunched Karma drones again after a three-month long recall. However, the damage was done, as the company was unable to earn enough profit on the drone in an “extremely competitive” market. As a result, GoPro exited the drone market in January 2018.

A GoPro spokesperson told The Verge that the company is aware of the problem and it’s engineering team is “actively troubleshooting” the issue. Although, GoPro didn’t provide any further details or timeframe for a fix, it did mention that the company will issue an update to Karma owners the moment it is available.