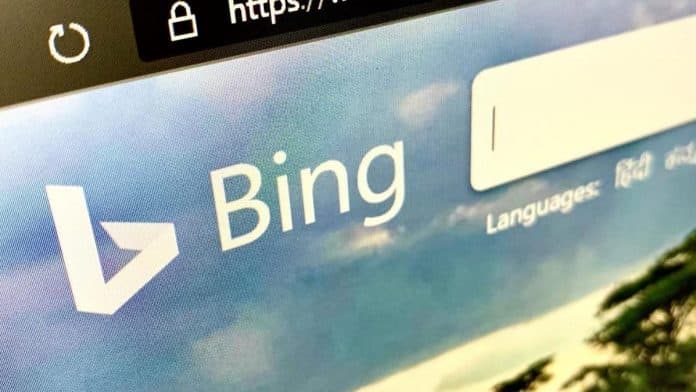 Microsoft has announced that it plans to install a new browser extension that will make ‘Bing’ as the default search engine for Google Chrome beginning with Office 365 ProPlus version 2002.

For those unaware, Office 365 ProPlus is a version of Office that is primarily used by businesses and is available through Office 365. It includes applications that you are familiar with, including Access, Excel, OneNote, Outlook, PowerPoint, Publisher, Skype for Business, and Word.

Microsoft is aiming to bring its Microsoft Search technology to business users by offering access to files, OneDrive and SharePoint, as well as conversations in Teams and Yammer, directly from the browser address bar.

“By making Bing the default search engine, users in your organization with Google Chrome will be able to take advantage of Microsoft Search, including being able to access relevant workplace information directly from the browser address bar. Microsoft Search is part of Microsoft 365 and is turned on by default for all Microsoft apps that support it,” Microsoft said in a blog post.

Currently, the extension will only be installed on devices in locations, such as Australia, Canada, France, Germany, India, the United Kingdom, and the United States, based on the IP address of the device. This extension will be extended to more locations and the Firefox browser in the coming months.

However, the only situation where the extension won’t get installed is if Bing is already being used as the default search engine in Chrome.

Thankfully, Microsoft allows the mandatorily-installed extension to be turned off within the extension. Office 365 ProPlus users can simply exclude the extension from being installed either by using the Office Deployment Tool or by using a Group Policy. Additionally, there are ways to uninstall the extension using Microsoft Endpoint Configuration Manager (current branch) or Microsoft Intune.

For more information regarding Microsoft Search in Bing and Office 365 ProPlus, you can read here.